Australia’s energy major Woodside has admitted that it was ‘engaged in discussions’ with compatriot BHP for the acquisition of its entire petroleum business.

In late July, it was reported that BHP was considering what to do with its oil and gas assets with one of its options being a sale, as the firm is looking to focus on a low-carbon economy.

The decision on BHP’s oil and gas business will come at a time when big oil companies are more frequently under pressure to reduce their fossil fuel businesses and align their operations with the Paris climate agreement.

BHP’s petroleum business made up of assets in Australia, the Gulf of Mexico, Trinidad and Tobago, and Algeria are valued at between $10 and $17 billion. The division contributed 5 per cent of BHP’s underlying earnings of $14.7 billion in the first half to end-December, compared with 70 per cent for iron ore.

BHP’s assets in Australia are late-life and mainly low-return energy assets which are ready for sale due to high oil and gas prices. Credit Suisse and Citi value the Australian energy assets – including the Bass Strait, Northwest Shelf LNG, and the Scarborough gas field – between $3 and $5 billion.

The most valuable BHP assets lie in the Gulf of Mexico, valued at $10.4 billion by Wood Mackenzie, which made up about 25 per cent of the company’s 103 million barrels of oil equivalent output the year to June 2021.

Woodside said on Monday that it continuously reviewed the composition of its asset portfolio and opportunities to create and deliver value for shareholders.

The company added that it was engaged in discussions with BHP regarding a potential merger involving BHP’s entire petroleum business ‘through a distribution of Woodside shares to BHP shareholders’.

Woodside has been already linked with BHP’s petroleum business. It was previously reported that it was negotiating to buy some or all of BHP’s oil and gas assets.

At the moment, BHP is under increasing pressure to cut its fossil fuel footprint and one of its activist investors, Market Forces, even filing a resolution on the topic for annual meetings in October and November.

It is worth noting that, if the sale was to come to fruition, BHP would have to take a discount on any sale given some heavy decommissioning liabilities, although a sale could boost its ESG rating and attract new shareholders. 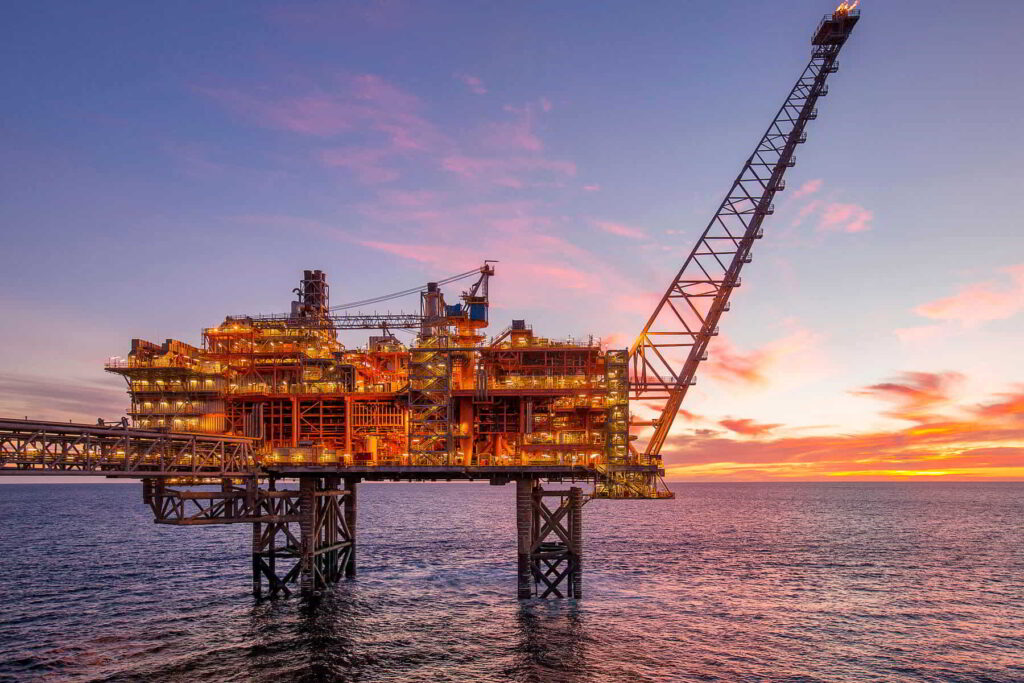