Pressure growing on BHP to shed oil and gas business

Even more pressure is being put on Australia’s energy major BHP to announce a stance on the future of its oil and gas business when its results are published next Tuesday.

At the moment, BHP is under increasing pressure to cut its fossil fuel footprint and one of its activist investors, Market Forces, even filing a resolution on the topic for annual meetings in October and November.

Reuters stated that BHP’s petroleum business, made up of assets in Australia, the Gulf of Mexico, Trinidad and Tobago, and Algeria are valued between $10 and $17 billion. The division contributed 5 per cent of BHP’s underlying earnings of $14.7 billion in the first half to end-December, compared with 70 per cent for iron ore.

According to the media outlet, investors are split on their fit within BHP’s portfolio, especially as the company focuses on new economy materials such as copper, nickel, and potash.

Reuters also quoted Brenton Saunders, a portfolio manager with shareholder Pendal Group, as saying: “For BHP, if you look at its Australian assets, if they could exit those in a meaningful way for something approximating value, that would be a good outcome”.

BHP’s assets in Australia are late-life and mainly low-return energy assets which are ready for sale due to high oil and gas prices.

Credit Suisse and Citi value the Australian energy assets – including the Bass Strait, Northwest Shelf LNG, and the Scarborough gas field – between $3 and $5 billion.

It has been previously reported that Woodside Petroleum was the most logical buyer as such a move would increase the company’s stakes in key projects, but many investors are against the buy and even reports of the possibility last month caused shares of Woodside Petroleum to drop.

If the sale was to come to fruition, BHP would have to take a discount on any sale given some heavy decommissioning liabilities, although a sale could boost its ESG rating and attract new shareholders.

Credit Suisse analyst Saul Kavonic told Reuters: “BHP could sell these for discounts but still increase share value though a re-rating on the rest of their business“.

The most valuable BHP assets lie in the Gulf of Mexico, valued at $10.4 billion by Wood Mackenzie, which made up about 25 per cent of the company’s 103 million barrels of oil equivalent output the year to June 2021.

Earlier this month, BHP approved a total of $802 million in capital expenditures to execute the Shenzi North project in the U.S. Gulf of Mexico and to move the Trion project offshore Mexico into the FEED phase.

This happened just days before a new report that issued dire warnings about the human contribution to climate change which only increased pressure from some investors.

“The rest of the portfolio, there are parts that are high growth, high returning. They’ve done a lot of work on them, and shareholders have had to wear some of the bad times. They are good assets“, Pendal Group’s Saunders added.

But whatever the result may be, Simon Mawhinney, the chief investment officer at Allan Gray Australia, was quoted in the Reuters article as saying that ‘something is brewing‘. 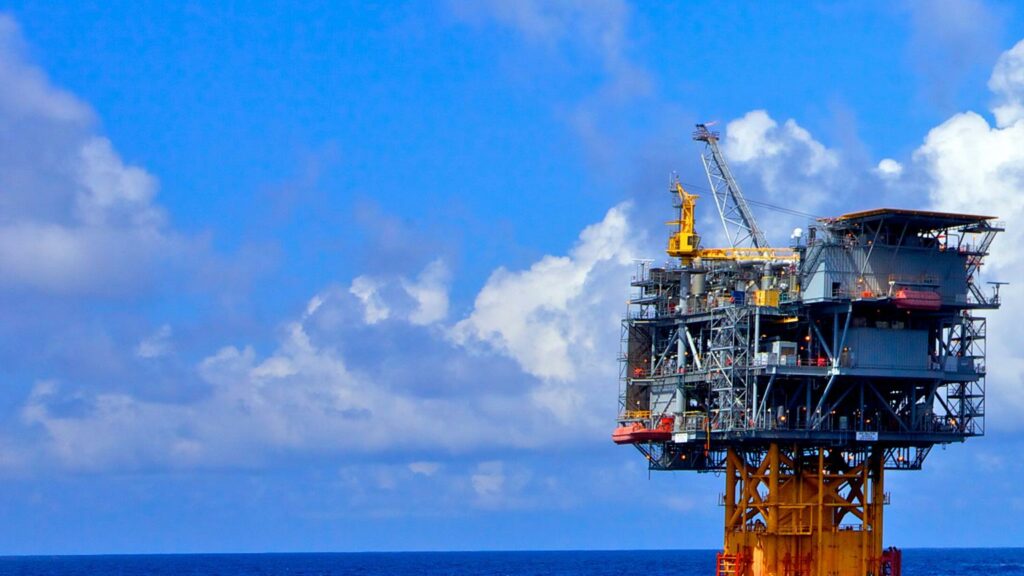