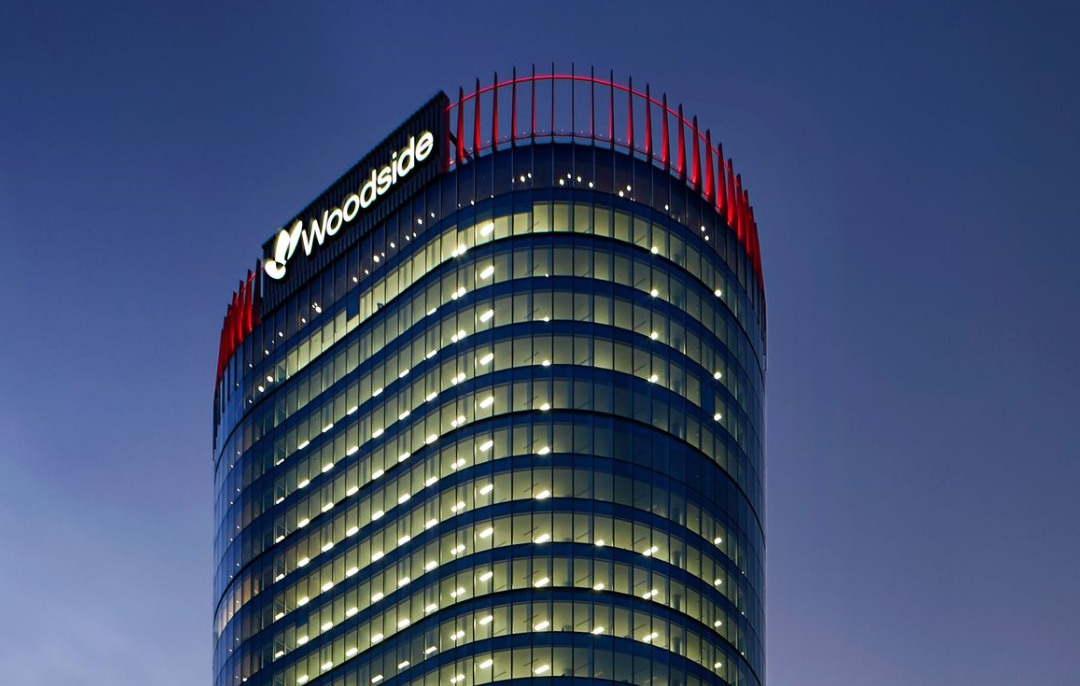 Australian energy company Woodside has agreed to form a consortium with the oil major BP and Japan Australia LNG (MIMI) to study the feasibility for the first multi-user carbon capture and storage (CCS) project near Karratha in Western Australia.

Woodside reported on Thursday that the company agreed with BP and MIMI – owned equally by Mitsubishi Corporation and Mitsui & Co. – to progress feasibility studies for a large-scale, multi-user CCS project in Australia.

Woodside CEO Meg O’Neill claims the project is an exciting opportunity to explore another technology-driven solution to reducing emissions.

“Carbon capture and storage will play a key role in Australia meeting its emissions targets and has the potential to decarbonise existing and new industry. It would be an important addition to Woodside’s carbon management options as we work towards our own aspiration of net zero by 2050,” added O’Neill.

The consortium’s aim is to assess the technical, regulatory and commercial feasibility of capturing carbon emitted by multiple industries located near Karratha on the Burrup Peninsula and storing it in offshore reservoirs in the Northern Carnarvon Basin.

Woodside is the operator of the North West Shelf project with 16.67 per cent interest. However, the project is owned by a joint venture of six partners – BHP, BP, Chevron, Shell, Woodside Petroleum and Japan Australia LNG (MIMI) – with each holding an equal one-sixth or 16.67 per cent working interest.

Hiroyuki Kurahashi, MIMI Managing Director and CEO, said: “MIMI is excited to work with our consortium partners in looking at technology to help manage and reduce CO2 emissions.”

This is an important step towards the development of one of Australia’s first multi-user CCS projects. It would ideally be located to aggregate emissions from various existing sources.

Woodside claims that the successful deployment of CCS in Western Australia has the potential to create new jobs, protect current jobs and contribute to achieving greenhouse gas (GHG) emission reduction targets at a lower cost than many other technologies.

Louise Jacobsen Plutt, BP senior vice president for hydrogen and CCUS, commented: “With our deep expertise and experience in CCS, this is a great opportunity for BP to explore with our longstanding joint venture partners the decarbonization of hard-to-abate industrial sectors in the northwest, and Australia more widely, through the technology.”

CCS refers to the process of capturing CO2 from industrial activity that would otherwise be released into the atmosphere and injecting it into deep underground geologic formations for safe, secure and permanent storage.

According to the UN Intergovernmental Panel on Climate Change (IPCC): “Anthropogenic CO2 removal (CDR) has the potential to remove CO2 from the atmosphere and durably store it in reservoirs (high confidence). CDR aims to compensate for residual emissions to reach net-zero CO2 or net-zero GHG emissions or, if implemented at a scale where anthropogenic removals exceed anthropogenic emissions, to lower surface temperature.”

Premium
In focus: A bumper year for carbon capture and storage
Posted: about 1 month ago
Premium
‘You’re in my spot!’ – BP and Ørsted’s UK saga continues as Hornsea Four DCO decision looms
Posted: 7 days ago
Premium
In focus: Is Europe the heart of the energy transition?
Posted: 25 days ago