The targets are based on the proposed expansion of Pluto LNG and account for emissions associated with a two-train facility. They have been approved by the Western Australian minister for environment Amber-Jade Sanderson under Woodside’s Pluto Greenhouse Gas Abatement Program (GGAP).

Woodside plans to adopt technologies that are considered to be best practices for LNG in Australia, to implement operational improvements and offset all reservoir carbon dioxide.

Woodside is currently looking into the supply of approximately 50 megawatts of solar energy to Pluto LNG from its proposed Woodside Power Project, which would result in a direct reduction in Scope 1 ghg emissions from Pluto LNG.

The company is also proposing to develop the Scarborough gas resource through new offshore facilities connected by an approximately 430 kilometres pipeline to a proposed expansion of the existing Pluto LNG onshore facility. The expansion includes modifications to the existing Train 1 and the construction of a second gas processing train
(Train 2).

Woodside is targeting a final investment decision for Scarborough and Pluto Train 2 in the second half of 2021.

Woodside acting CEO Meg O’Neill said: “The targets, which are based on the proposed expansion of the facility to enable the processing of gas from the offshore Scarborough field, demonstrate how we have applied our corporate decarbonisation targets at Pluto LNG. These efforts are complemented by our investment in generating high-quality offsets and potential opportunities in renewable power and hydrogen.”

Woodside is the operator of Pluto LNG on behalf of the Pluto Joint Venture participants Woodside Burrup (90 per cent), Kansai Electric Power Australia (5 per cent) and Tokyo Gas Pluto (5 per cent). 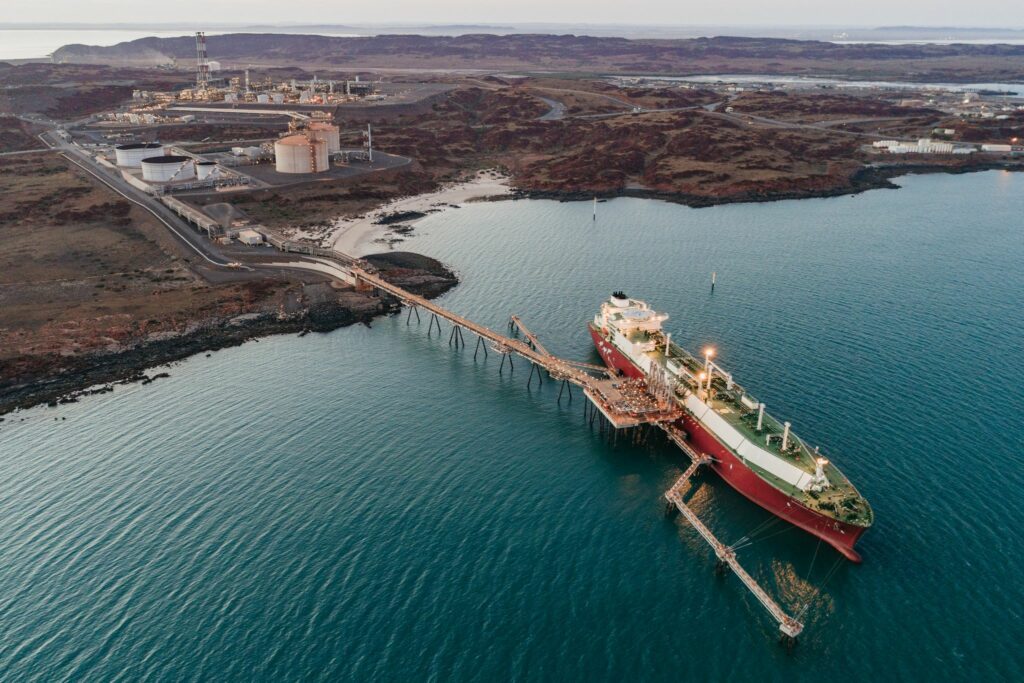