Worker suffers injury while working for BP off Canada

An offshore worker has been injured while working on Seadrill’s West Aquarius rig off Canada for BP.

Back in June, BP was forced to suspend its drilling operations offshore Nova Scotia, Canada due to an unauthorized spill of synthetic-based drilling mud (SBM) from the West Aquarius rig.

Namely, a worker on the West Aquarius lost his balance while performing a routine maintenance activity and sustained an elbow injury. The worker subsequently received medical treatment.

BP said it was conducting an investigation to understand the root cause and help prevent similar incidents from occurring in the future.

It is also worth mentioning that, earlier this week, Seadrill’s West Aquarius won a new drilling contract from ExxonMobil, also for operations offshore Canada. The contract with Exxon is expected to start between May and July 2019. 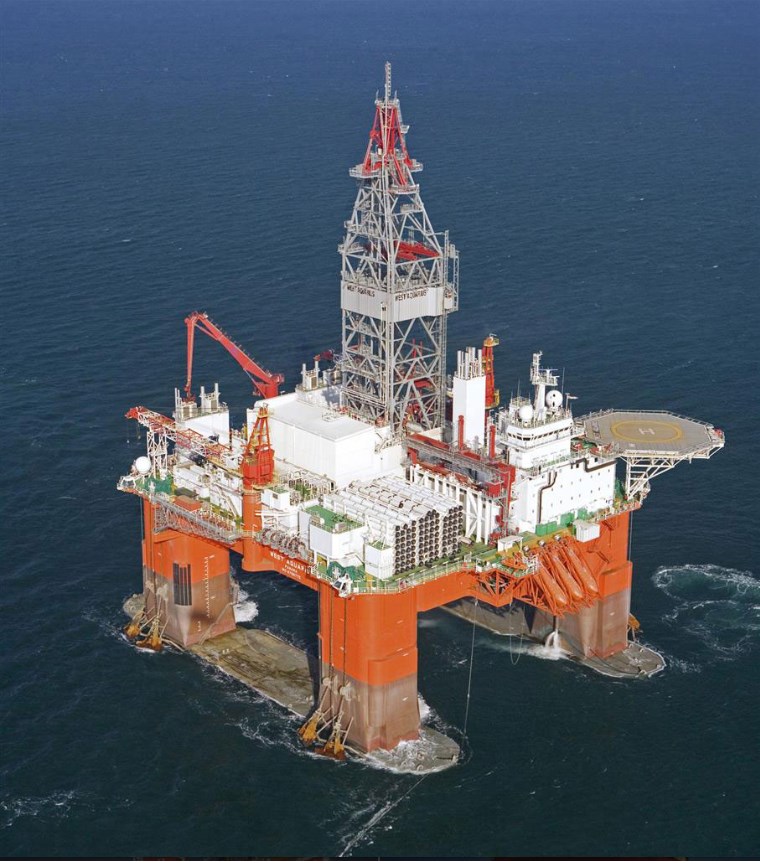