Community workshops to design a “blue greenway” to help the South Park and Georgetown neighborhoods adapt to rising tides associated with climate change will be held September 22-24 at Seattle Community College’s Georgetown campus in C222.

“Our generations have contributed to climate change,” said Hope Hui Rising, director of the Water Urbanism Lab at Washington State University. “We hope to involve more young people in climate adaptation by having local experts and residents design side by side with high school and college students.”

Homes and businesses in the Seattle neighborhoods experience basement flooding and sewage backup during high tides. Salt in the Duwamish River’s rising brackish water is likely to expedite the release of toxic substances in the neighborhoods’ contaminated soils,

According to Rising, this will increase the amount of toxic sediment and contaminated water in the river.

The lab is working with WSU water and engineering researchers to develop an amphibious green street prototype for detoxing contaminated soil and water without producing polluted soil for landfill disposal. The prototype could help minimize sewer overflow and the need to dredge toxic sediment from the river.

In addition, it could be part of a sustainable model of urban resiliency when implemented with a sewage treatment system that generates biofuel. 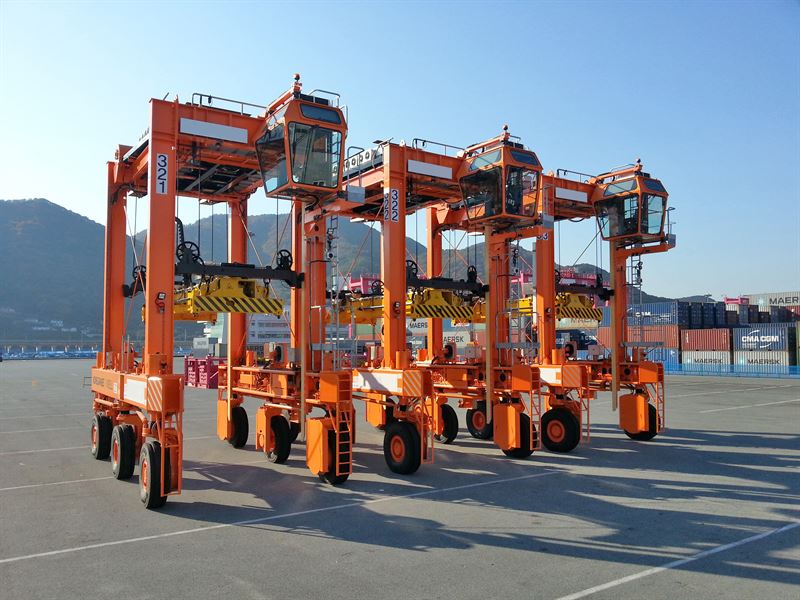