The subsea link will connect Ardneil Bay in North Ayrshire in Scotland to the Wirral peninsula in north west England.

Once completed, the Western Link project, a joint venture between ScottishPower and National Grid, will take renewable power from Scotland to England and Wales.

The high voltage subsea cable will be installed along a 385-kilometre route in the Irish Sea.

The construction of the Western Link is being carried out by a consortium of Siemens and Prysmian.

The first power is expected to be transmitted via the link in 2017. 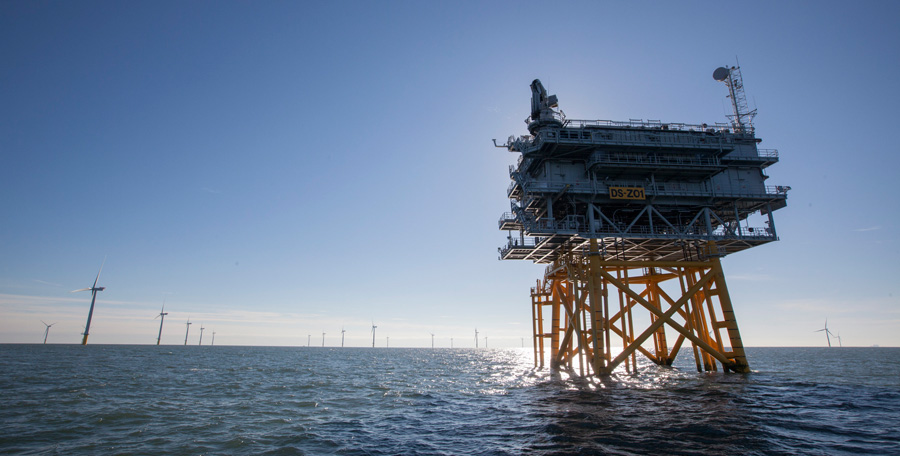