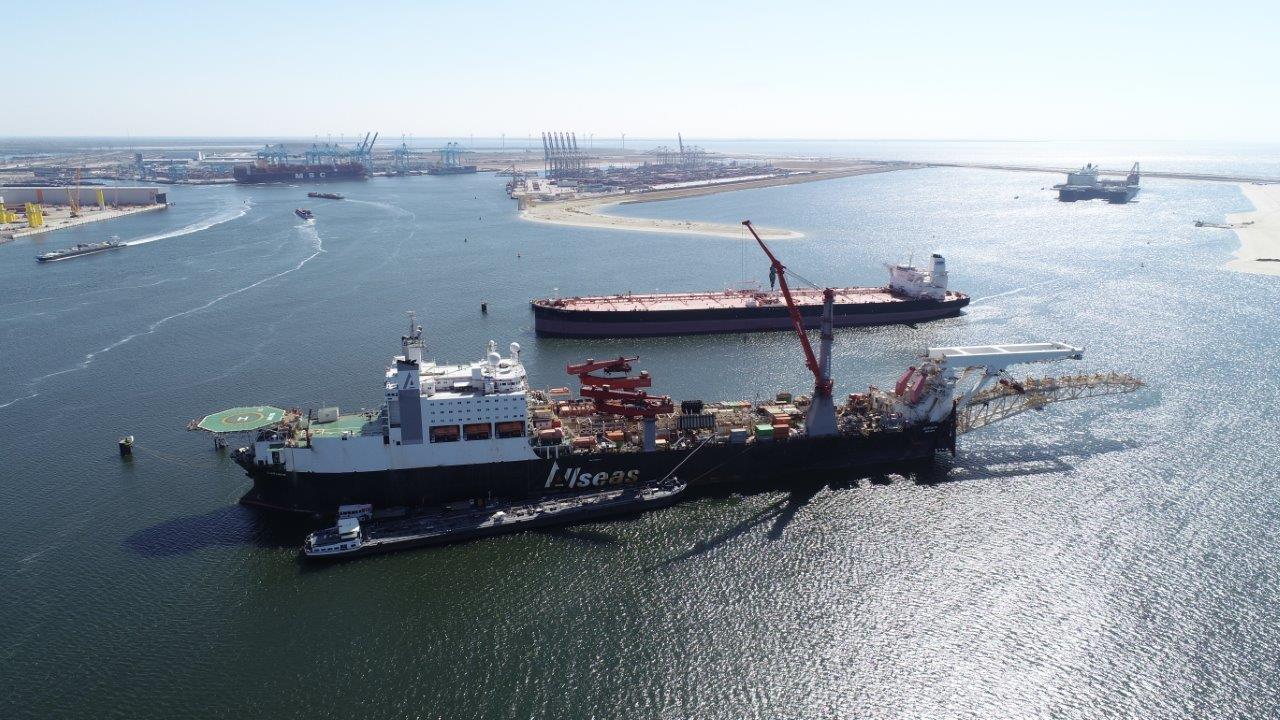 Two giant pipelay vessels owned by offshore contractor Allseas are now, for the first time ever, both in Rotterdam, the Netherlands.

Allseas said in an update on Monday that the world’s two largest pipelay vessels – Solitaire and Pioneering Spirit – are now in Rotterdam.

According to Allseas, Solitaire returned to Rotterdam after completing its job for Equinor on the Troll 3 project in the North Sea.

Solitaire was in charge of installing the pipeline connecting the Troll A platform with new templates in the Troll phase 3 project.

In related news, Norwegian authorities on Monday granted Equinor consent for a 10-year lifetime extension for the Troll B platform.

Extension of Troll B’s lifetime to 2030 is one of the potential solutions for further developing gas production from the Troll Vest gas cap, Troll phase 3.

The vessel will now prepare for its next assignment offshore Israel.

On the other hand, the giant pipelay and heavy-lifting vessel Pioneering Spirit has recently been awarded a call-off for removal and disposal of multiple installations in the Valhall area in the North Sea.

The work, which comprises the removal and disposal of Aker BP’s Valhall DP- PCP- and Hod topsides and jackets, will be performed in the period from 2021 to 2026.

The vessel also removed the original accommodation platform at Valhall field back in June 2019.

The Pioneering Spirit has more jobs lined up ahead, including removal of the Gyda platform scheduled to be done between late 2020 and 2023 and removal of the Statfjord A platform sometime after 2022.

Allseas to deliver ‘one of the heaviest offshore installation projects in history’
Posted: about 1 month ago
Allseas founder stepping down as president after almost four decades at the helm
Posted: 4 months ago
WATCH: North Sea platform removal by Allseas’ Pioneering Spirit
Posted: 4 months ago