Houston-based W&T Offshore has restored production that was shut-in due to an active storm season in the Gulf of Mexico and increased its production guidance for the fourth quarter of 2020.

W&T Offshore said on Tuesday that it has recently restored the vast majority of production that was shut-in due to the series of storms in the Gulf of Mexico.

Namely, W&T Offshore’s production in 2Q and 3Q 2020 suffered an adverse impact due to an extremely active tropical storm season in the Gulf of Mexico.

The oil company has also restored production at the Magnolia field that was offline due to extended downtime at a third-party operated platform downstream from that field.

According to its statement, W&T now expects its fourth-quarter production to average between 34,700 and 36,900 barrels of oil equivalent per day (Boe/d) of which 34 per cent is estimated to be oil, 11 per cent natural gas liquids, and the balance natural gas.

Previously, the company had estimated its fourth-quarter production would average 31,500 to 35,000 Boe/d.

Tracy W. Krohn, W&T’s Chairman and Chief Executive Officer commented, “This year has been an extraordinary one, from a worldwide pandemic to a record-breaking number of hurricanes, but through it all our team has remained focused on operational excellence and maximizing our free cash flow generation.

“The operations team has done an outstanding job restoring production in the fourth quarter faster than anticipated and, as a result, we are increasing our fourth quarter production midpoint from 33,250 Boe/d to 35,800 Boe/d. 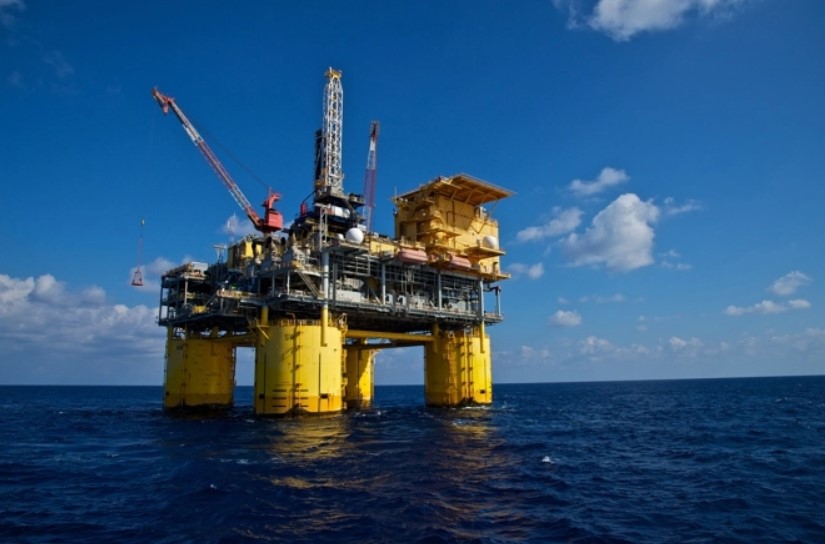