Tomorrow, June 27, EU Heads of State and Government will meet in Brussels to debate on two burning issues: the EU’s energy dependence on Russia and an EU climate and energy framework for 2030 to be agreed in October.

WWF stated that it fears that the discussion on who becomes the next president of the European Commission will overshadow these key debates on the future of EU climate and energy policies.

For WWF, it is crucial that the EU Heads of State and Government make substantial progress towards agreeing new climate and energy targets, well beyond the 40 percent greenhouse gas target the Commission has outlined for 2030.

An ambitious climate and energy package, including strong energy efficiency and renewable energy targets, will not only support Europe’s competitiveness and global climate action but are also key to ensuring the EU’s energy independence in the medium to long term.

“While the political manoeuvrings around the choice of the next Commission President grab the headlines, the fact remains that this a complete diversion from the far more pressing climate and energy decisions that are now on the table and which matter far more to European citizens.

“If EU leaders are serious about ensuring EU’s energy independence in the medium to long term, they must endorse a 2030 ambitious climate and energy package including strong energy efficiency and renewable energy targets.

“Using more lignite and diverting clean investment to unconventional fossil fuels will not promote energy security – rather, it will contribute to climate insecurity and make a meaningful energy transition even harder to achieve.” 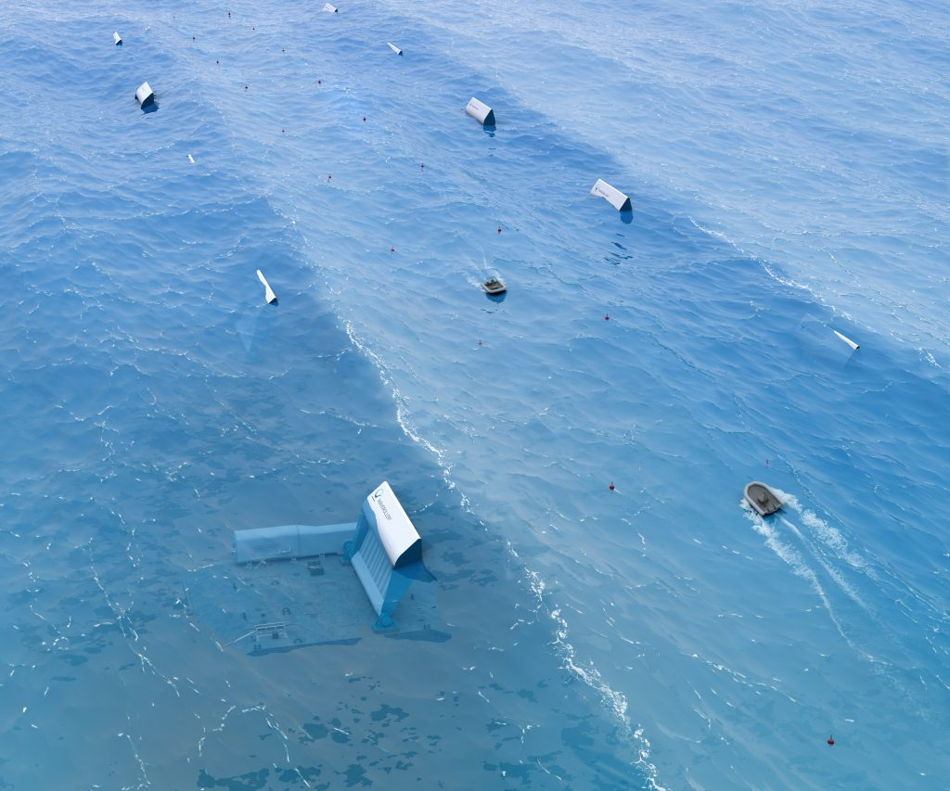