Advertisement
Back to overview
Home Dredging Xbloc Application in Cadzand

Delta Marine Consultants has signed a license agreement for the use of 12,500 m3 of Xblocs for the construction of the new marina in Cadzand in the Netherlands.

The marina of Cadzand is part of  the upgrading of the coastal defenses at Cadzand (‘Zwakke schakels’).

The project comprises of 2 breakwaters built with 4m3 and 1.5m3 Xblocs. The Xblocs will be cast in Zeebrugge by Betonac (BAM), and transported by barge to Cadzand.

These breakwaters will be built by BAM and Martens en Van Oord  (Combinatie Cadzand Bad). 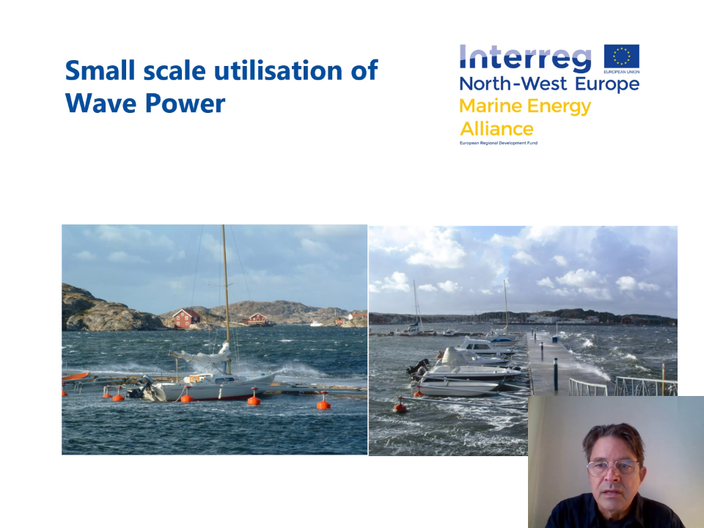