The Company announces that the 9/3b-6z well has been successfully suspended for potential future use as a production well and the Ocean Nomad drilling rig is off hire from the Bentley field location.

In addition to the successful well flow test announced on 21 December 2010, high quality downhole pressure, temperature and sample data has been safely recovered following a 36 hour shut in and build up period after the flow test.

Analysis and interpretation of this data will now commence, with the intention to update the information in the February 2009 Competent Persons Report potentially enabling a reserves report to be issued in due course.

Xcite Energy thanked all the business partners that have played a part in the success of this transformational well for the Company. 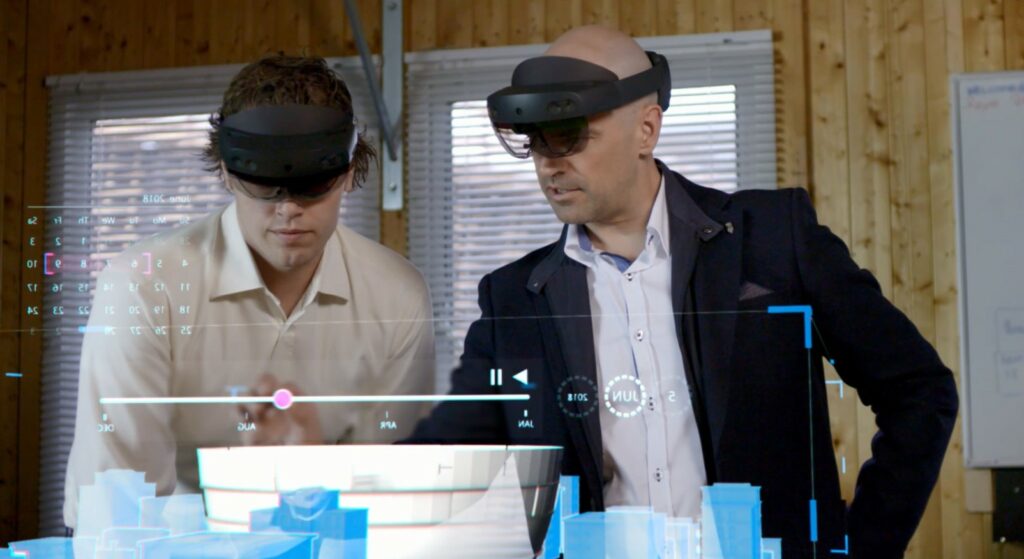