Furthermore, the transit time between Taiwan and Japan’s Kansai region will be shortened by 1~2 days at least, according to the company.

As of October of 2019, Yang Ming operated a fleet of 103 vessels with an aggregate tonnage of 7.79-million dwt and an operating capacity of 678 thousand TEUs. 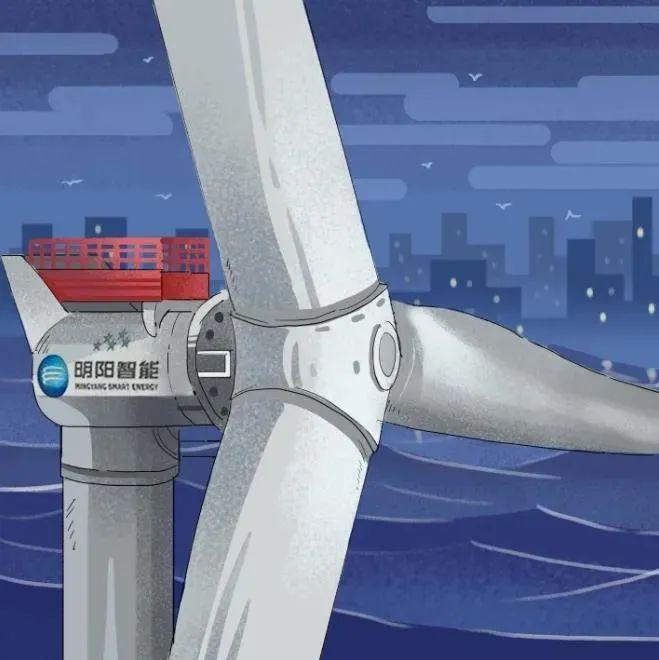