Turkish port operator Yildırım Holding has mapped out an extensive global investment plan as the company reveals plans of future growth. Namely, the company has earmarked an investment worth up to USD 750 million in a port development project in Ecuador, which will be Turkey’s biggest investment in the country until now.

The framework agreement on the construction was signed during a recent visit of Turkish President Recep Tayyip Erdoğan to Ecuador earlier this month.

A final agreement on the project is likely to be sealed in April.

The project, to be located in Puerto Bolivar, would create the biggest container port on the Pacific Ocean of Latin America and would be developed in five stages, according to Yildirim Holding CEO Yuksel Yıldırım, cited by Anadolu Agency.

The announcement comes on the back of Yildırım Holding’s acquisition of ten terminals in Portugal, eight container and two break bulk and grain terminals. Namely, in October 2015, Yılport Holding, a subsidiary of Yıldırım Group of Companies, bought of a Portuguese port management company TERTIR for a total of EUR 335 million. 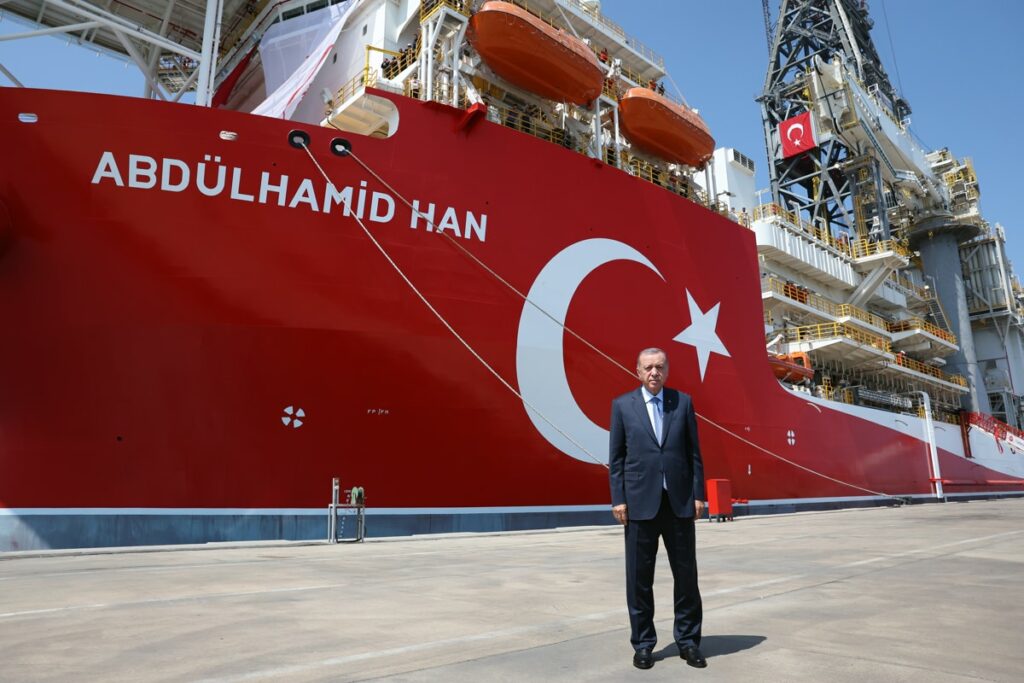