With this move, the company said it would invest USD 750 million in the port in five phases for the development and modernization of the port, creating Latin America’s largest container terminal with 2,500,000 TEU annual container handling capacity. This would be Turkey’s biggest investment in the country until now.

Initially, Yilport will invest USD 230 million in the first phase, which will span 3 years, and include dredging works, which will deepen the draft from 10 meters to 14 meters, and then to 17 meters. The company also plans to build a new, 450-meter long quay and equip the terminal with modern infrastructure and cranes. These works are expected to expand the terminal so it can accommodate the largest container ships of the world.

Yilport won the tender for Puerto Bolívar in 2015 and signed the preliminary agreement was signed in February 2016.

The handover process commenced following the signature on August 8, to conclude in 90 days. 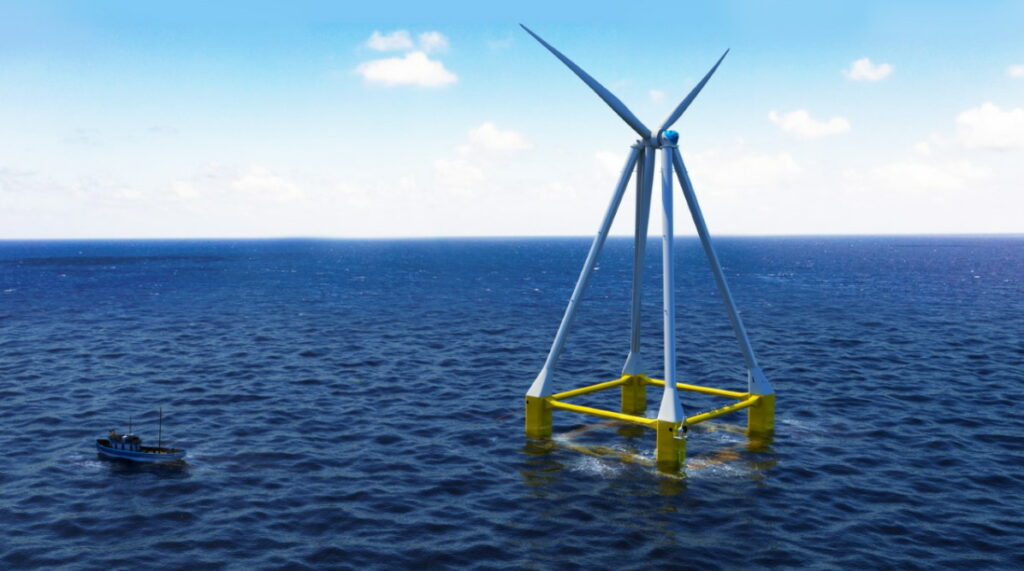