The facility loaded a total of 233 LNG trucks during the month of July, the first time the 200 mark has been exceeded since the truck loading service began in 2010, Fluxys said in its brief social media statement.

The facility got close to the 200 LNG trucks figure in May when it loaded 194 trucks. 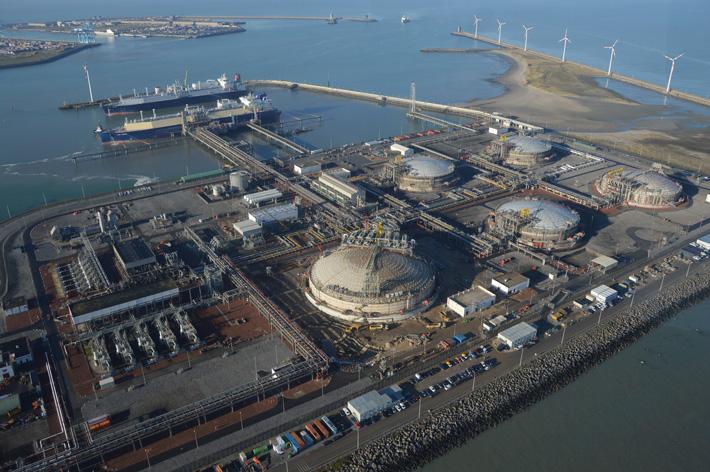