Fluxys-operated Zeebrugge LNG terminal in Belgium is set to re-export a cargo of chilled gas aboard the 160,000 cbm Golar Seal LNG carrier.

The 2013-built LNG vessel, owned by Golar LNG, is scheduled to dock at the Zeebrugge terminal’s jetty on August 12.

Following the loading of previously imported LNG the vessel will depart to Turkey on August 14, according to the shipping data by the Port of Zeebrugge.

The vessel is expected to arrive at Aliaga, where Turkey’s EgeGaz has a regasification terminal, around August 23, the data shows.

Re-exportation of LNG lets marketers and suppliers store the chilled fuel, while waiting for price signals before delivering their LNG to the higher-paying markets. 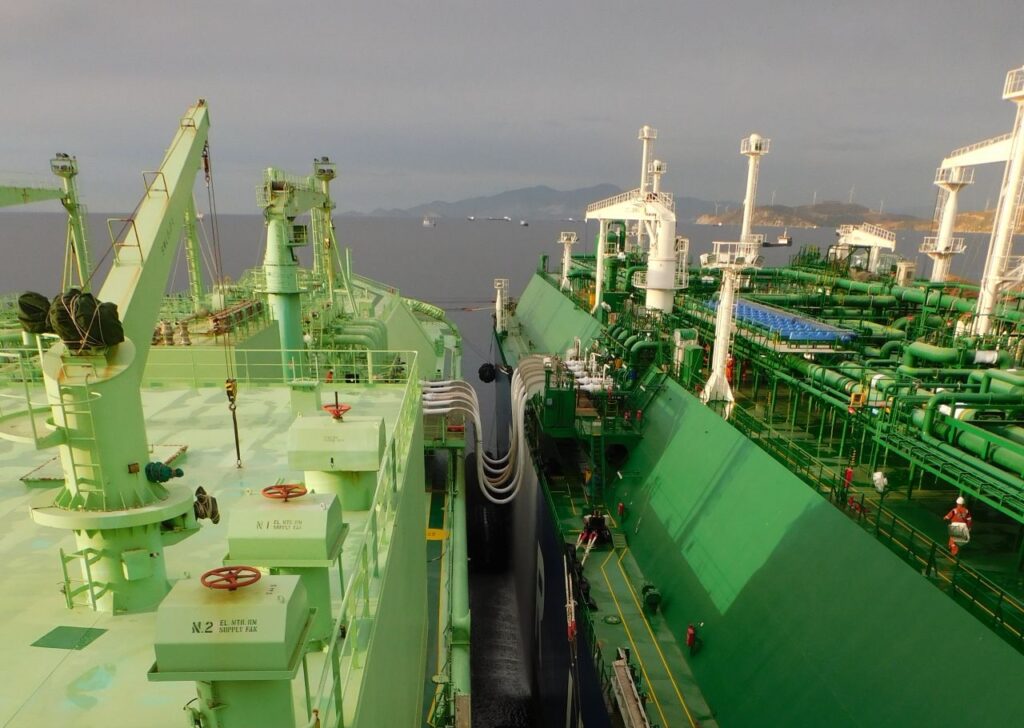