ZITON has completed a main component exchange campaign at the Greater Gabbard offshore wind farm in the UK.

The campaign, which was carried out by using the Wind Server jack-up vessel, included sever gearbox exchanges and one generator exchange.

“After a rough start, offering harsh winter weather, tricky sea bed conditions and long rotations, our Wind Server and technicians managed to battle through. A warm and sincere ‘well donei to our technicians and sailors who went above and beyond in their flexibility and dedication”, ZITON said on social media.

Siemens Gamesa has also selected the Wind Enterprise jack-up as its main service vessel for the coming years. ZITON recently reported that the jack-up was ready for service under that contract after completing Class Approval. The vessel will serve Siemens Gamesa during the next three years and eight months. 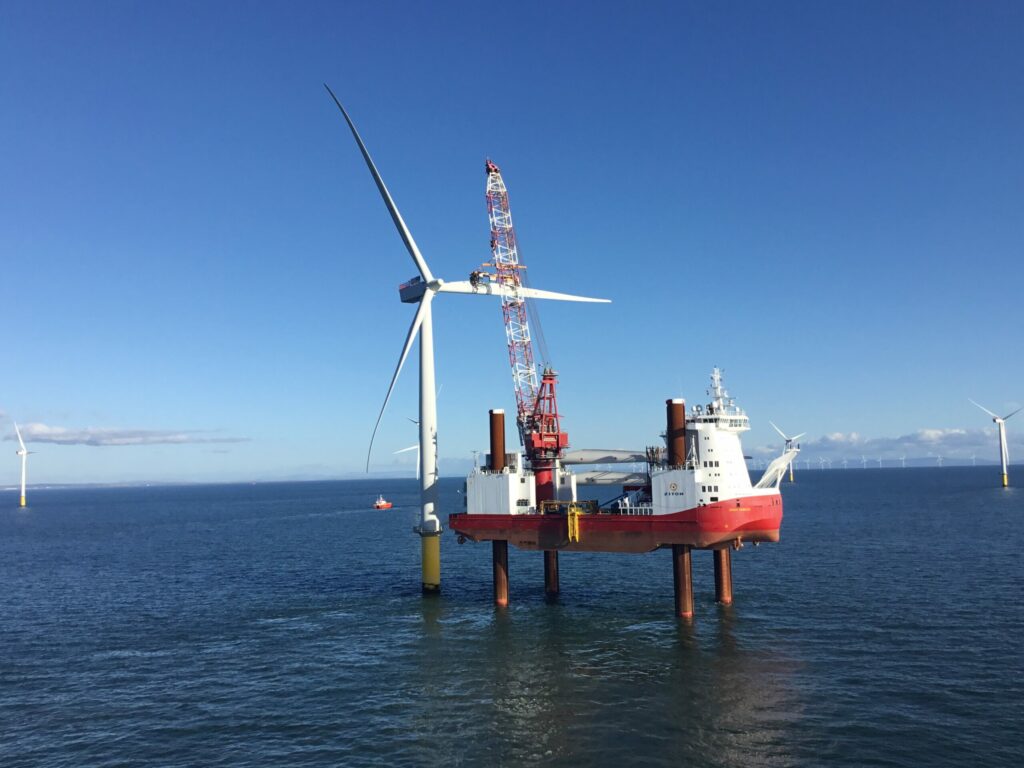