At least 11 people have lost their lives on Wednesday when two boats capsized carrying migrants from Turkey to Greece.

Four people on board have been rescued and five are still missing.

Two of them, who had life jackets, survived, and a woman with four children drowned.

Around 2500 people, mainly Africans, have lost their lives so far this year trying to reach Europe. 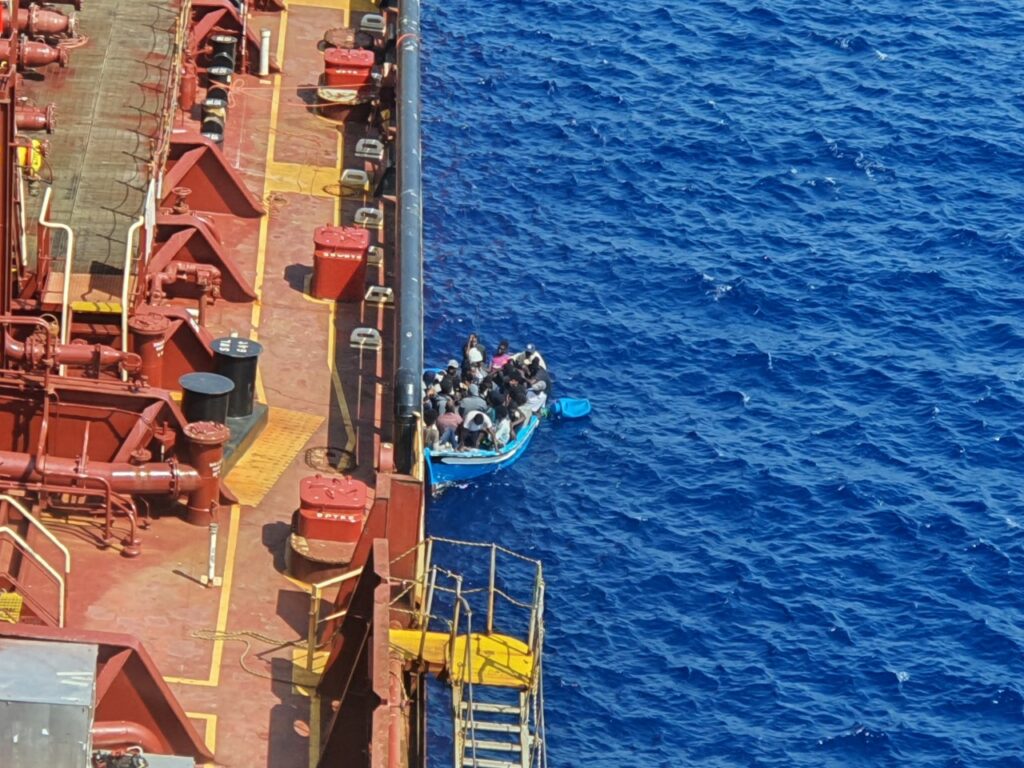