Twelve seafarers of Indian nationality, manning the Panama-flagged asphalt-bitumen tanker Durban Queen have been rescued by the French frigate Cassard, after their vessel got into trouble in the Persian Gulf on November 20.

The French Defense Ministry informed that the frigate was preparing for refuelling at sea when it received a distress call from the nearby tanker.

A helicopter was sent to the stricken vessel, which had listed and was taking on water. Four crew members from the tanker were airlifted to a nearby merchant vessel, while the remaining eight mariners were evacuated to the frigate.

The ministry added that some of the mariners suffered minor injuries and that they were provided with medical assistance.

The crew was subsequently transferred to commercial vessel Sea Princess, as the frigate proceeded to Kuwait for bilateral exercise Pearl of the West. 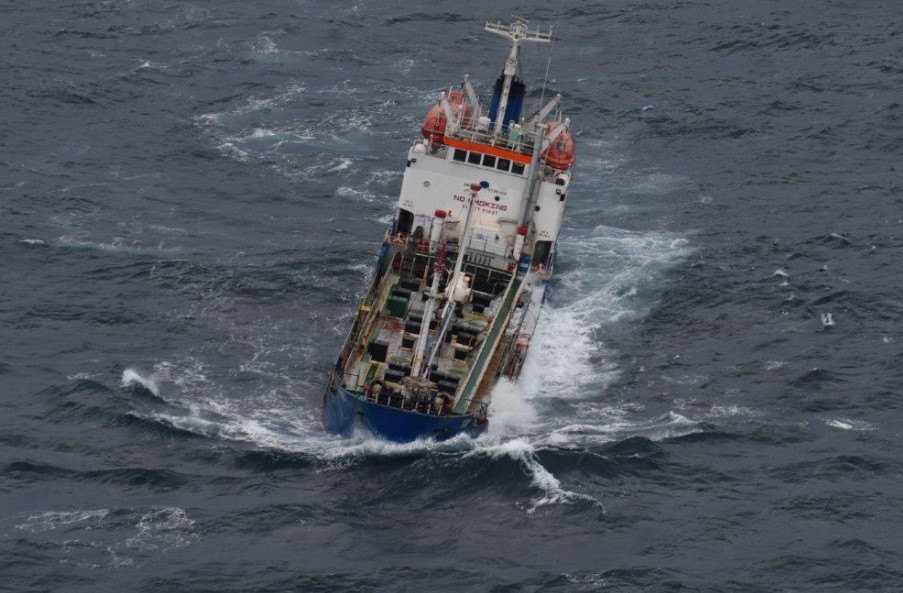