2013 Fruitful Year for Port of Cork

In 2013, the company maintained its commitment to capital investment by making additions to fixed assets of €5.89 million. This brings investment level by the company, since 1997, to €109 million.

As explained by the port statement, the most notable investment in 2013 was the purchase of a new Liebherr LHM 550 crane for Ringaskiddy to support the increased imports of dry bulk cargos – cereals, animal feedstuffs, fertilisers – and to accommodate the Maersk Container transatlantic deep-sea direct service which commenced in January 2012.

A total of 62 cruise ships, carrying in excess of 122,500 passengers and crew to the Port of Cork arrived in 2013, making a very significant contribution to the economy of the region.

Commenting on the 2013 annual results for the Port of Cork, Chief Executive Brendan Keating said: “ For the last couple of years, we have seen steady increases in our traffic volumes and annual performance, highlighting the slow but steady improvement in Ireland’s economy.’

‘The Port of Cork Company and its Board of Directors in response to the needs of the economy and the consequential growth in business have lodged a planning application for port redevelopment at Ringaskiddy. Being able to offer improved port facilities to our customers, is key in the continued success and competitiveness of the region and our business.’

As one of the three EU Core Network Ports in the State, the Port of Cork was successful in securing EU TEN-T funding in 2013 to assist and support the statutory consent for the infrastructure development proposal planned for Ringaskiddy.

On the 1st May 2014, the Port of Cork Company lodged a Planning Application for new Port Infrastructure in Ringaskiddy with An Bord Pleanala under the terms of the Strategic Infrastructure process. 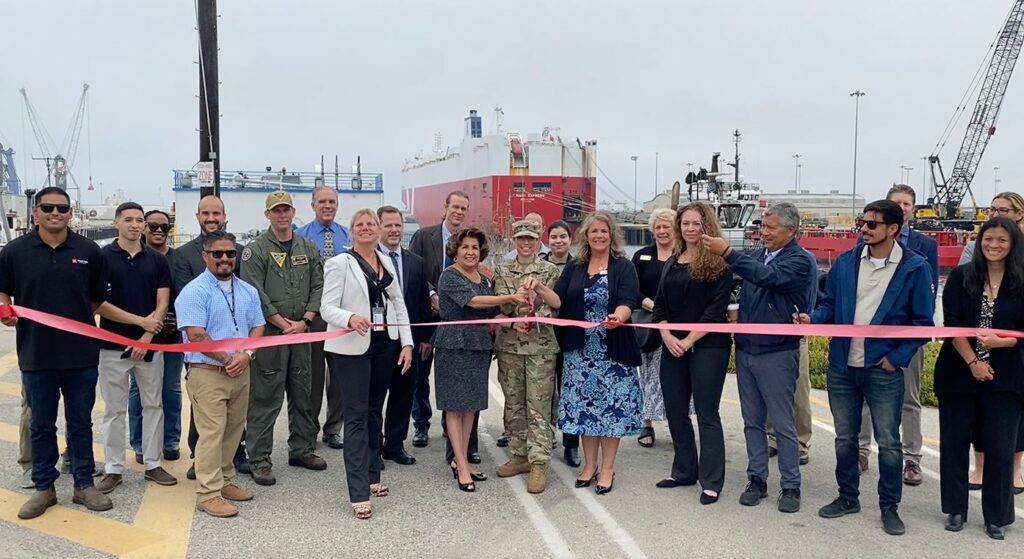