The N.C. Division of Water Resources has awarded $22 million to 13 coastal towns and counties to help with recovery efforts following Hurricane Florence.

“Coastal communities are still in the rebuilding and recovery phase more than a year after Hurricane Florence left its devastating impact,” said Michael Regan, Secretary of the N.C. Department of Environmental Quality.

The Division awarded grants to the following local governments for projects that will mitigate coastal storm damage to beaches and dune systems:

The division awarded grants to the following local governments to conduct surveys of beaches and channels for Hurricane Florence related damage and to assess disposal areas for dredged material:

Funding for the projects came from the General Assembly during the 2018 Session. Staff with the state Division of Water Resources reviewed the coastal storm damage mitigation projects based on the following considerations: environmental benefits/mitigation measures, social benefits, economic benefits, expected useful life of project, financial resources, and project efficiency. 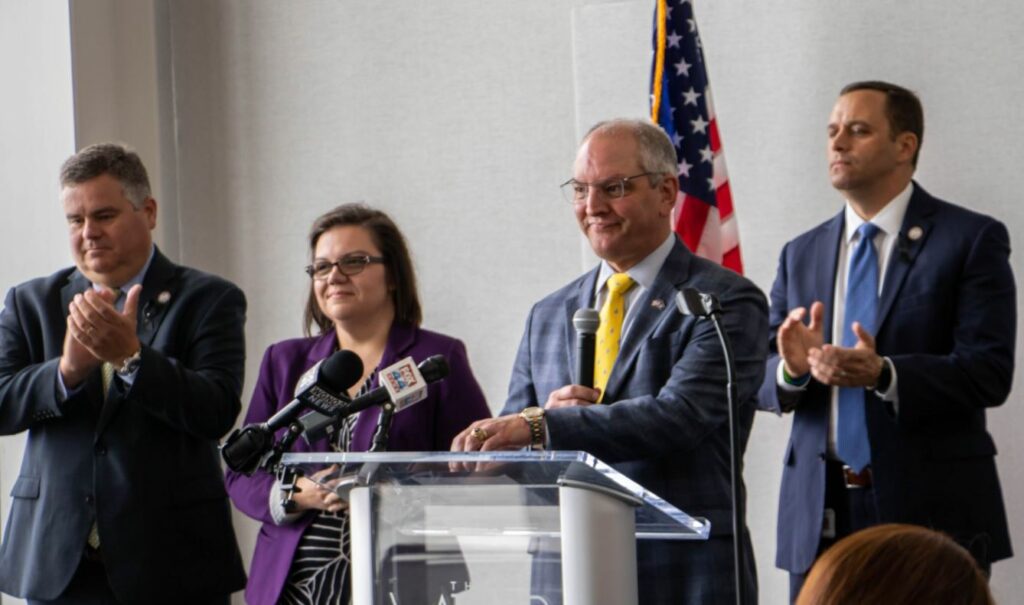