3D Seismic Kicks Off over Dorado and Roc Discoveries

Carnarvon said that a new 3D seismic survey has started over the Dorado and Roc discoveries and a number of nearby prospects.

Prior to the award of WA-435-P, WA-436-P, WA-437-P and WA-438-P to Carnarvon and its partner, no 3D seismic existed in these permits. Three 3D surveys were subsequently acquired which were designed with an exploration focus.

These 3D data enabled the joint venture to make the Dorado and Roc discoveries in WA-437-P and identify a significant number of prospects and leads.

The purpose of the so-called Keraudren 3D survey is to assist with the advancement of the Dorado oil and gas field development and to prepare for the potential drilling of a number of high graded exploration targets.

Importantly, the Keraudren 3D survey has been designed to improve the data quality over the Caley, Crespin, Baxter and Milne intervals. These intervals contain significant quantities of oil and gas as proven in the Dorado-1 well.

The survey, covering approximately 3,090 square kilometres will take around 70 days to acquire, with processing of the data to be fast tracked to be available for interpretation in early 2020. This timing enables the data to be incorporated into field development planning to support a final investment decision target currently expected in late 2020.

Carnarvon managing director, Adrian Cook, said: “A significant amount of work is currently being undertaken in relation to the Dorado oil and gas field and high grading a number of really exciting near field exploration targets, including Pavo and Apus. The Keraudren 3D survey is expected to provide important new data in support of both of these objectives.” 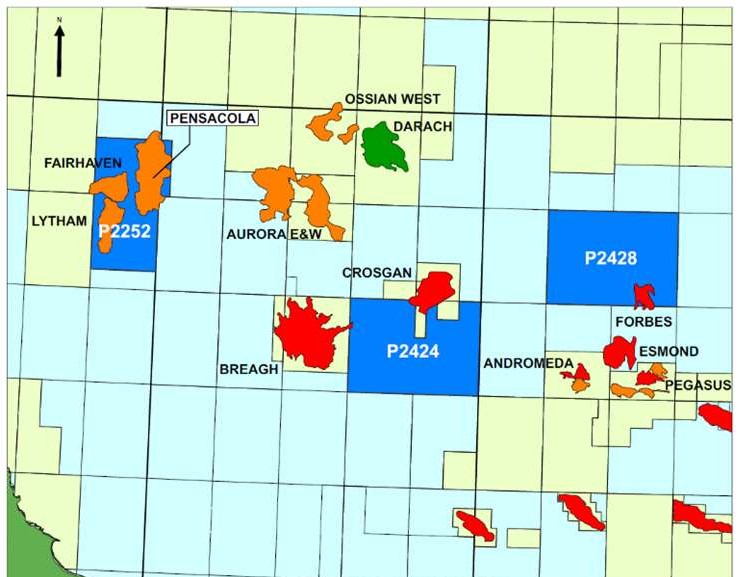