Eight people were injured after a fire erupted at Saudi Arabian Oil Company’s (Saudi Aramco) oil terminal facility in Ras Tanura in the Arabian Gulf in the morning hours of Tuesday, September 20.

Saudi Aramco says that the incident was ”minor” and that the company has ”successfully responded” to it at about 9 am local time.

Emergency fire services have fully contained the fire and the workers in the facility have been evacuated, the company said.

Out of the eight workers injured in the incident, six are contractors and two are the company’s employees. The injured have received medical treatment, Saudi Aramco said.

The cause of the fire is not yet known and the company plans to conduct an investigation to determine the cause.

Saudi Aramco oil and gas operations were not impacted as a result of the incident, the company said. 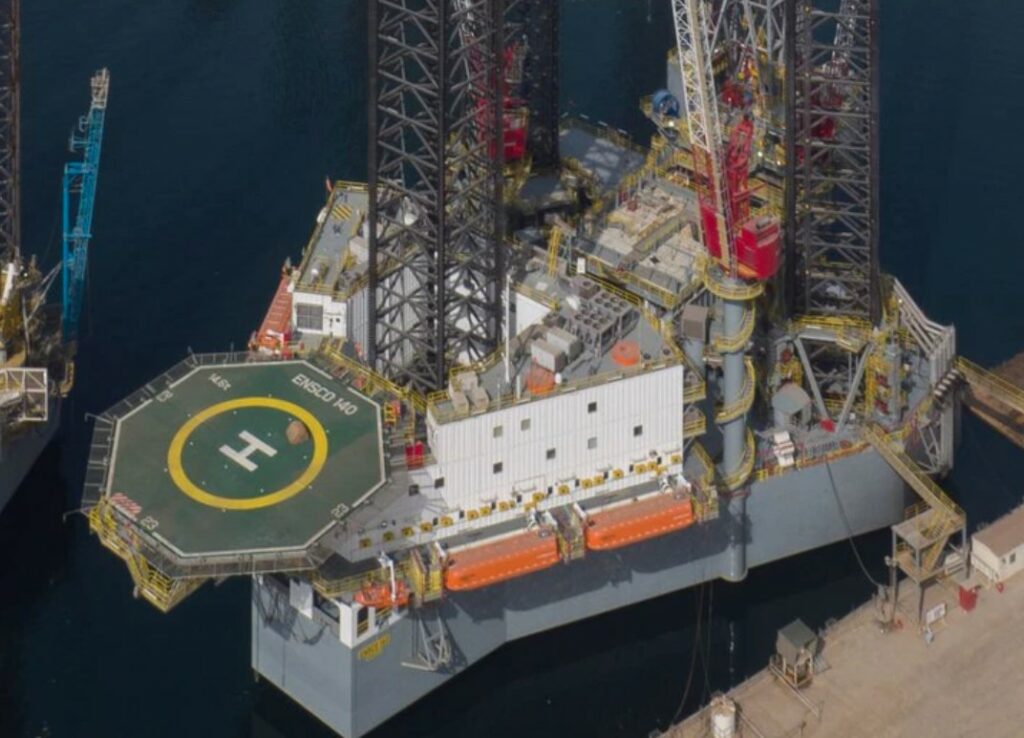