As manager of the UK seabed, The Crown Estate grants rights to organisations to operate on the seabed. However, any projects must go through the statutory planning process, including stakeholder and community consultation, gaining consent from relevant planning authorities before development can commence.

Under the Habitats Directive 92/43/EEC any plan or project that may have an impact on European Natura 2000 Sites requires an Appropriate Assessment.    There was therefore a need for a strategic level Habitat Regulation Appraisal (HRA) for this latest leasing round.

The UK-wide plan-level HRA and supporting documents were prepared by ABPmer.

Colin Scott, Project Director said: “We were thrilled to be commissioned to undertake the wave and tidal appraisal, the first such UK-wide plan-level HRA in the UK.  We used our substantial experience of undertaking previous plan-level HRAs for Marine Scotland and the MMO and worked closely with all the devolved administrations and Statutory Nature Conservation Bodies to ensure a consistent approach was applied.

“In addition to the HRA document, we also prepared individual summary reports for each of the project sites and demonstration areas which will be of assistance to developers when doing project level appropriate assessments.”

ABPmer is a recognised provider of environmental assessments and has been supporting the offshore renewables sector with technical and scientific research and studies for more than a decade.  The company has previously undertaken HRAs for Marine Scotland and Marine Management Organisation (MMO) including the East Coast Marine Plan Inshore HRA and South Coast Marine Plan scoping. 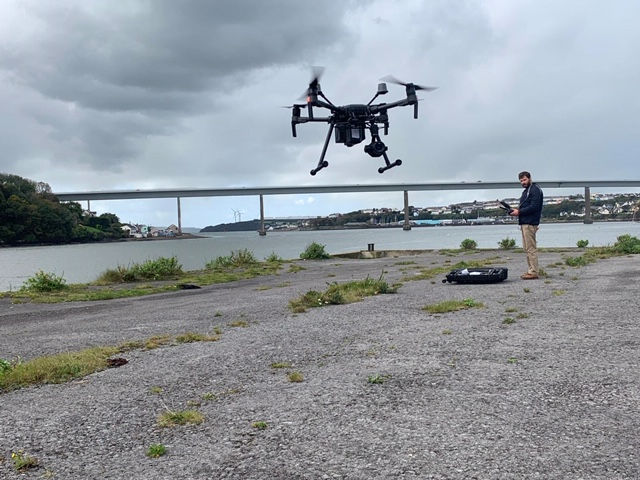