Classification society ABS has granted approval in principle (AIP) to technology in an autonomous tug project from ST Engineering, POSH and M1 Limited.

The POSH Harvest harbor tug was retrofitted with autonomous navigation and CDCA functions. These functions were remotely monitored from a shoreside control center located in the Maritime and Port Authority of Singapore’s (MPA) Maritime Innovation Lab via cellular networks.

“Autonomous technology has significant potential for widespread application at sea and ABS is committed to supporting its safe introduction to the industry. That’s why we are proud to support the SMAV project and work with industry leaders all over the world on the development of this technology,” Patrick Ryan, ABS Senior Vice President, Global Engineering and Technology, commented.

“As a supporter of innovation, digitalization, and sustainability, we are glad that Singapore Registry of Ships is part of this project and we look forward to working with more like-minded industry partners to test-bed new technologies to bring about greater efficiency, safety, and sustainability to the maritime industry,” Cheah Aun Aun, Director (Shipping), MPA, said.

The SMAV project was one of a series of initiatives to inform the development of the recently published ABS Guide for Autonomous and Remote Control Functions, which introduced the AUTONOMOUS notation and another recognizing remote control functions. The guide sets out a goal-based framework for the implementation of these technologies on vessels and offshore units. 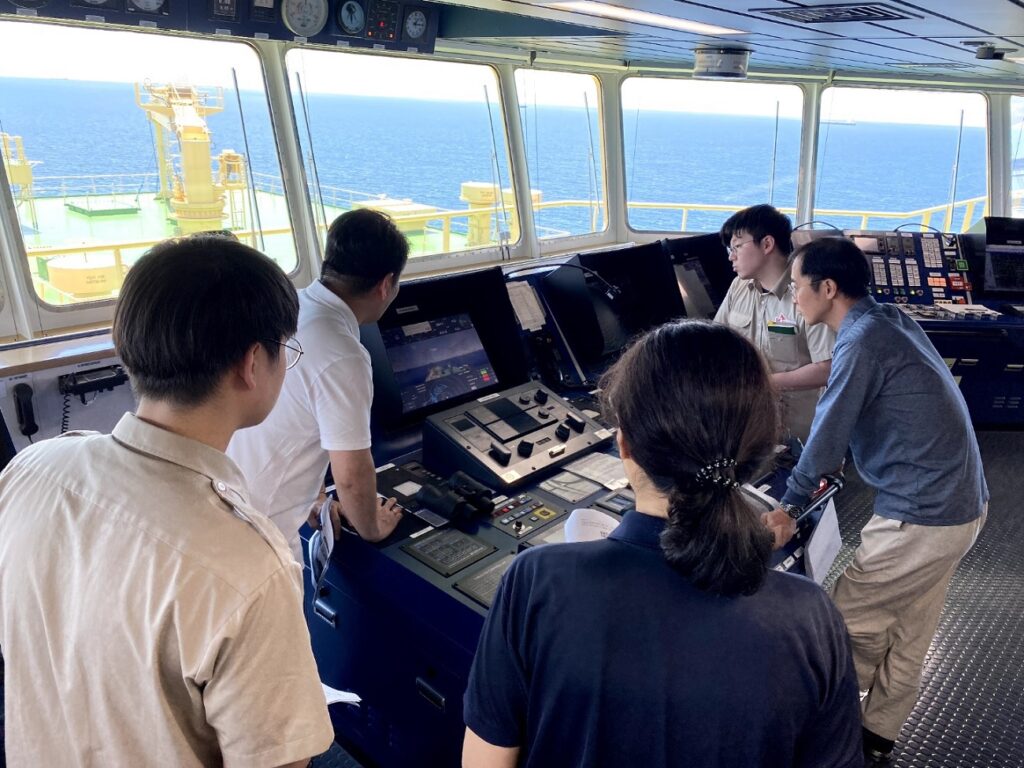