U.S. classification society American Bureau of Shipping (ABS) highlights methanol as a promising fuel source for the global fleet as a pathway to carbon neutrality through green methanol.

That’s the conclusion of Georgios Plevrakis, ABS vice president, Global Sustainability, following an evaluation of the emerging fuels landscape and propulsion technology. ABS has analyzed the various fuels in its ‘Zero Carbon Outlook’ study and explored methanol and other carbon-neutral fuel options.

“Methanol presents an immediate and promising solution with practical advantages in storage, handling and carbon intensity reduction potential which is gaining traction in the market. The further development of green methanol (e.g. electrolysis and biogenic carbon) provides a viable option for carbon neutral operations. From a technical perspective, solutions for onboard usage of methanol are mature. Vessel designs have been developed and are being developed for all vessel segments,” said Plevrakis.

ABS is working with operators around the world on methanol projects, including a series of 12 large container vessels capable of being operated on carbon-neutral methanol ordered by Maersk. These are to be built to ABS Class. 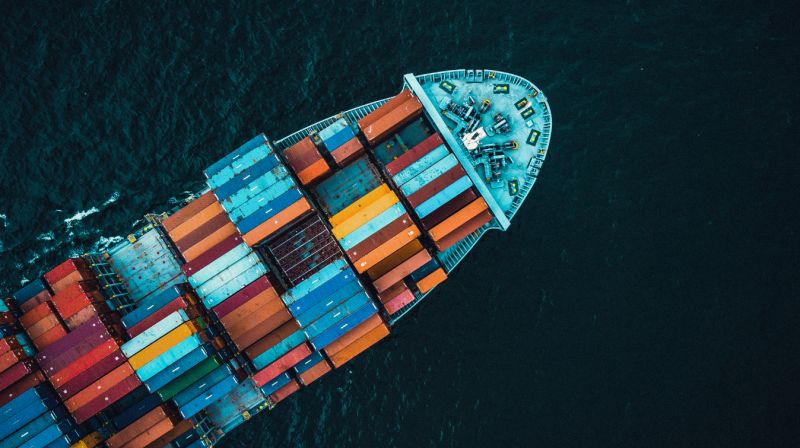