“These significant additions to the UAE’s hydrocarbon reserves mark a historic milestone for the country since the last major update of its reserves base three decades ago and underpin its position as a stable and long-term energy provider to the world,” Abu Dhabi’s national oil company ADNOC said in a statement.

In addition, the Supreme Petroleum Council announced the discovery of unconventional recoverable gas resources totaling 160 TSCF. According to the SPC, this is a first for the region, “ushering in a new era of large scale unconventional hydrocarbon resources development.”

“The increase in reserves and new discoveries follows ADNOC’s extensive drilling of dozens of new exploration and appraisal wells across Abu Dhabi’s conventional and unconventional oil and gas fields over the past few years. In addition, the start of production in new fields, for example, SARB, Umm Lulu, Haliba, and Bu Haseer, has enabled ADNOC to verify and further upgrade the originally expected reserves’ volumes,” SPC said.

SPC also added that the ongoing maturation of ADNOC’s field development plans towards its 5 million barrels per day (mmbpd) oil production capacity target by 2030, and expanded oil recovery schemes, as well as ongoing in-fill drilling, have provided the base for an increase in ADNOC’s reserves. 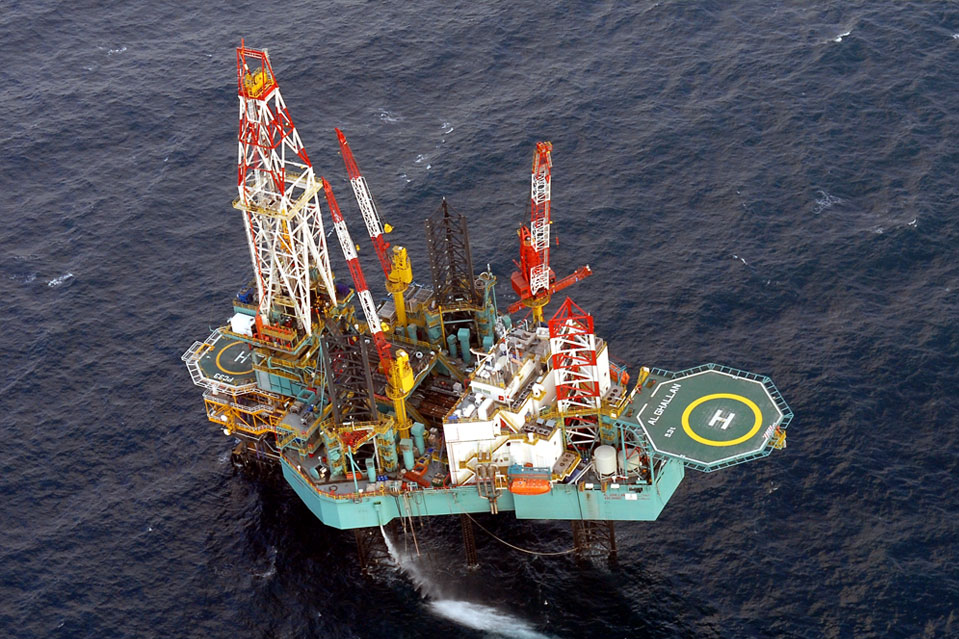