The Australian Competition and Consumer Commission has decided to oppose the proposed acquisition of the Northern Territory and far north Queensland marine freight business Toll Marine Logistics Australia, a division of Toll Holdings Limited, by Sea Swift Pty Ltd because it would be likely to substantially lessen competition.

“Sea Swift and Toll Marine are the two largest suppliers of marine freight services in the NT and FNQ and, on many routes, are the only two suppliers of scheduled freight services. Over the last two years, they have been engaged in a price war with each other,” ACCC Commissioner Roger Featherston said.

“During this price war, Toll has agreed to sell its business to Sea Swift for a substantial amount of money, and a 20% shareholding in Sea Swift. Not only would this merger eliminate the competition between them, it would also increase the barriers to entry or expansion for other freight providers.”

“As far as the ACCC is aware, Toll did not offer its business on the market or look for any other potential acquirer of the business or of any of the assets used in its business.”

“As Sea Swift is the party with the most to gain from an end to the price war and Toll’s exit from these markets, it is not surprising that Toll considered Sea Swift would pay the highest price for the business, but the ACCC has to consider the effects upon competition, not the commercial benefits to the party selling the assets,”  Featherston added.

The ACCC had previously expressed its preliminary view that the proposed acquisition was likely to substantially lessen competition. In an attempt to address this concern the parties offered undertakings to the ACCC. The ACCC considered the proposed undertakings and decided they were incapable of addressing the competition concerns.

Toll Group entered into an agreement with Cairns-based marine logistics provider Sea Swift, for the sale of the Perkins Group assets related to its Far North Queensland and Northern Territory general freight operations in November 2014.

Toll had decided to exit the marine general cargo market in Far North Queensland and the Northern Territory in order to focus on other areas of its business.

As part of the agreement Sea Swift would have acquired Toll’s Darwin-based and Cairns-based marine assets and would be taking on the marine supply activities in the region previously provided by Toll. 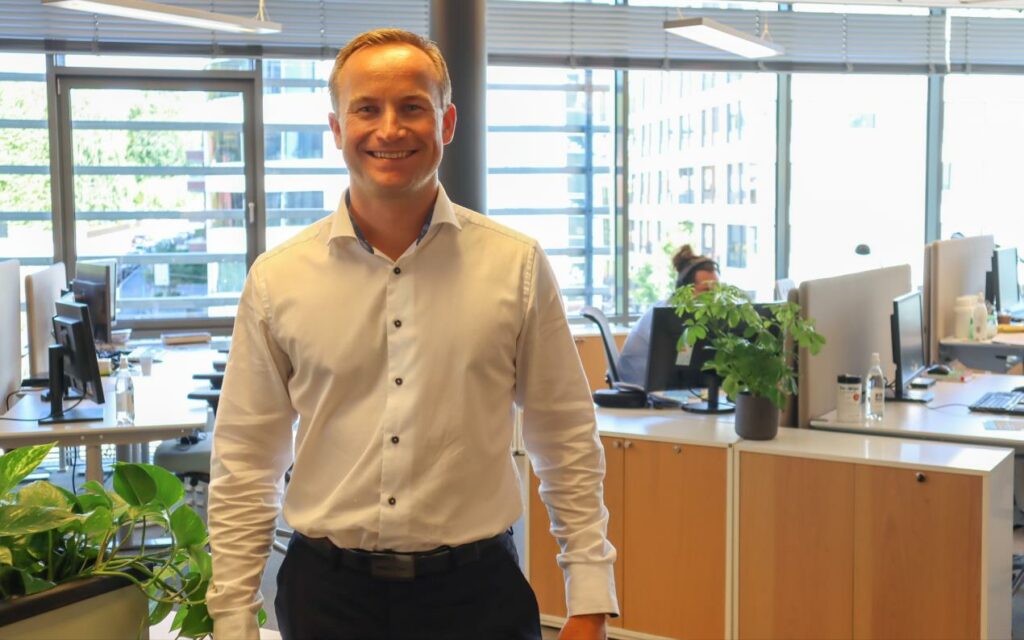