The Africa Centre for Energy Policy (ACEP) said it was worried that Ghana’s oil and gas industry may be exposed to international ridicule following the alleged forging of the signature of the Minister of Energy and Petroleum by an oil company, Miura Petroleum, claiming the right of first negotiation over the Offshore Cape Three Point South (OCTPS) block in Ghana.

Miura Petroleum, owned by the son of an international Ghanaian diplomat, in conjunction with its parent company Gondwana Oil Corp, announced recently its assets in Ghana to include the right to the offshore block about which it had begun negotiations with the Government of Ghana. However, in a press release by the Ministry of Energy and Petroleum, Miura has been accused of forgery in connection with the award letter and signature of the Minister of Energy and Petroleum, and denied ever awarding the right of first negotiation to Miura.

According to ACEP the anomaly in this international transaction raises two important issues.

First, Miura was the company originally awarded the right and has already bagged in US$1.5 million having sold majority shares to Gondwana. Thus, Miura has already made a financial gain in respect of this transaction whilst many Ghanaians are still far from any benefits associated with the oil resources of the country. Further, there may be many other companies around the world holding letters with forged signatures allegedly from Ghana and taking advantage of Ghana’s oil and gas industry to make money.

Second, Gondwana Oil Corp has recently listed on the Canadian stock exchange to mobilize funds for its operations. The controversy if proven exposes other companies holding Petroleum Agreements from Ghana to serious risks in the international capital market, ACEP said. According to ACEP Gondwana used the said letter in its Listing statement to the Canadian Stock Exchange. “If indeed the letter was forged, as we are being told, it will also amount to a deception of the Canadian Public and the resultant depletion of Ghana’s Credibility in international Commercial transactions,”  ACEP added.

ACEP recently cited the Miura Petroleum’s claim to assets offshore Ghana as example of Ghana “giving away” juicy blocks to inexperienced and questionable oil companies and called for a moratorium on further licensing until the new Petroleum (Exploration and Production) Bill was passed.

“We strongly believe that the secrecy surrounding oil deals in Ghana is largely responsible for this alleged forgery and criminality. It is therefore no longer an option but a necessity for Ghana to adopt an open and competitive process for granting oil and gas concessions. Parliament must also invite public comments before approving Petroleum Agreements,” ACEP said in a statement.

“Also, Government must take our call for the award of oil blocks to companies that have the financial muscle to finance the huge capital operations in the oil industry seriously.”

“We wish to further alert the Ghanaian Authorities to be careful of Ghanaians who have no good financial standing and who are determined to be used as “fronts” for international companies using their Ghanaian identity to satisfy local content requirement.”

“We finally add our voice to the Economic and Organized Crimes Office in Ghana to investigate the alleged forgery of the letter and signature of the Minister of Energy and Petroleum and to reassure the international community that Ghana is ready for genuine partnership in the emerging oil and gas industry,” ACEP concluded. 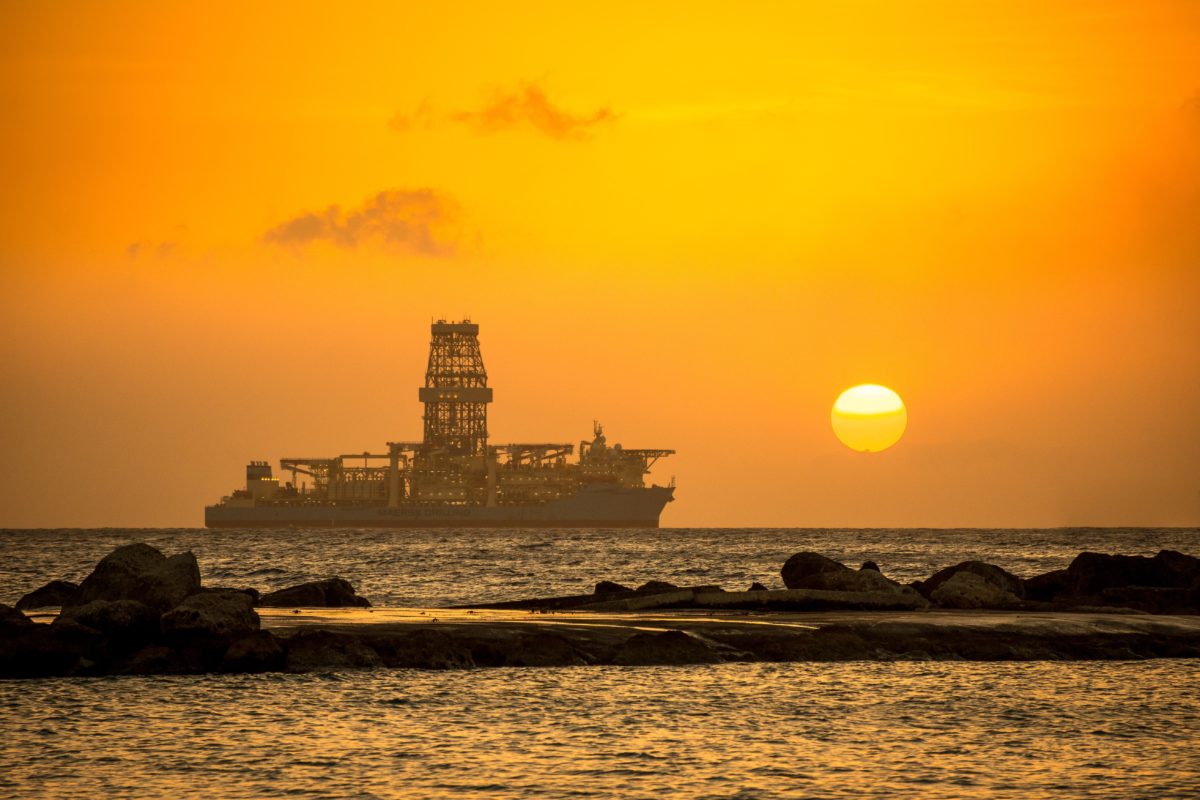