The first agreement will see the parties establishing the hub for the storage and distribution of tyres at the KIZAD logistics zone.

The second “Sister ports” agreement is expected to further bolster trade and shipping links between the UAE and China.

According to AD Ports, the agreement signings coincided with the arrival of the first shipment under this endeavour.

Namely, in September, the port operator signed a 35-year concession agreement with French container shipping major CMA CGM to develop a new terminal in Abu Dhabi, said to be the first semi-automated container port in the GCC region.

Most recently, the company signed four strategic agreements and a Head of Terms agreement (HoT) with Jordan’s Aqaba Development Corporation (ADC) for the development of a new cruise terminal in Aqaba. 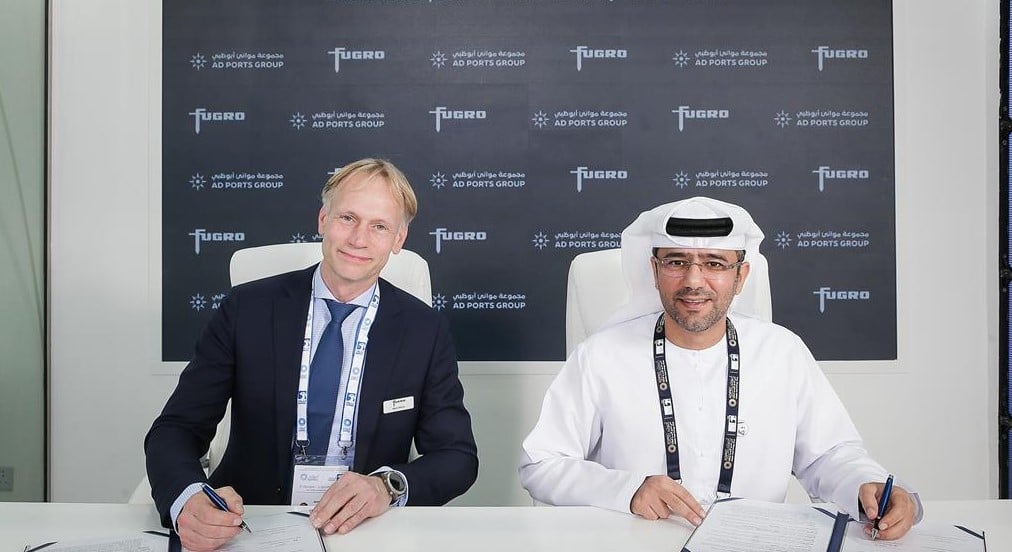