The agreements will see AD Ports strengthen its regional footprint and support the development of tourism, logistics, transport, and digital infrastructure within Aqaba.

The four strategic deals, signed by ADC’s and AD Ports Group’s CEOs, include Marsa Zayed land agreement, cruise agreement, airport development contract as well as establishing a new joint venture (JV) Maqta Ayla for developing an advanced PCS that will oversee the communication between the Port of Aqaba and terminal operators.

As disclosed, AD Ports will develop a land area of 1.2 million sqm in phase 1 of the development of the 3.2 million Marsa Zayed area, which will include a cruise terminal, tourism, leisure, residential and other projects.

The new cruise terminal, which will be managed and developed by the UAE-based operator, will serve as a gateway for passengers visiting the Red Sea.

The HoT will see the two partners cooperating on exploring the development and modernisation of a multi-purpose port with facilities including Ro-Ro, general cargo, grain and livestock handling.

Hussein Alsafadi, CEO of ADC stressed the importance of this collaboration and strategic partnership which will help in creating investment and job opportunities, as well as foster the role of Aqaba as a key regional hub in trade, logistics, and maritime and air transportation.

Mohamed Juma Al Shamisi, CEO of AD Ports Group, said: “Working with our partners in the Aqaba Development Corporation, these ambitious projects will significantly expand the facilities available to travellers and businesses via sea, land and air. This, in turn, will help grow the trade and tourism sectors, while strengthening Aqaba’s status as a major regional hub and support the kingdom’s economic development plans”. 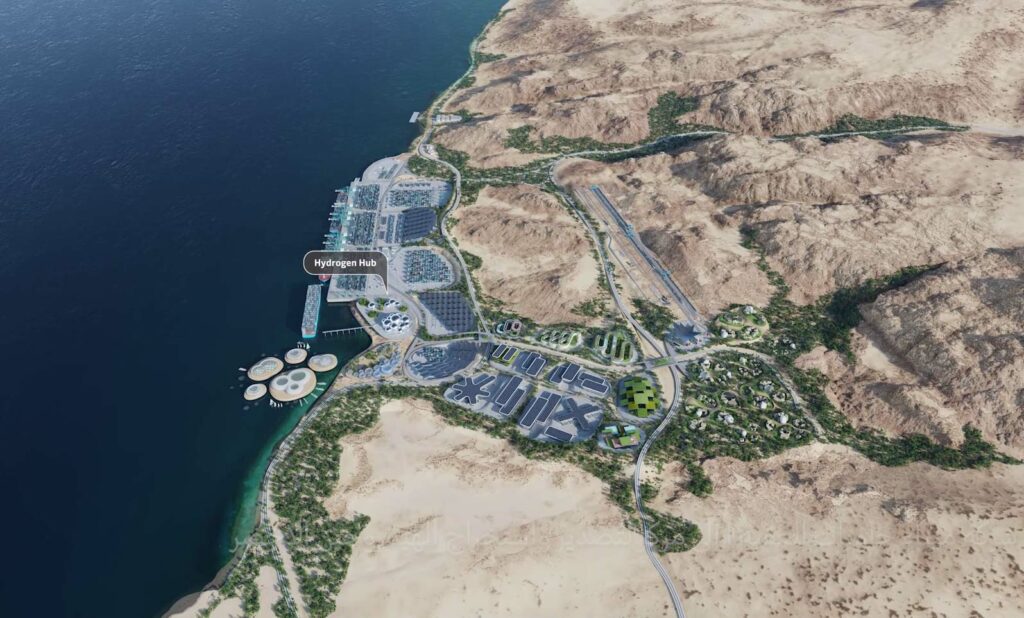