“Adani Ports is committed to make Katupalli port one of the largest ports in southern India. We are going to start our construction to diversify the cargo of the port and will be adding 40 MMT of new capacity in next 3 years. We are confident that with our superior infrastructure and efficient handling of cargo we will be able to reduce logistics cost of industries in the region and be one of the engines of growth,” Karan Adani, CEO of APSEZ said.

It is located 30 kilometers towards north of Chennai and has connectivity with  hinterland of North Tamilnadu, Chennai,  Bangalore region and South Andhra Pradesh – locations which are highly industrialized.

Presently the port has two berths with quay length of 710 meters, 6 Quay cranes, 15 RTG cranes, 5120 ground slots with the capacity to handle 1.2 million TEUs per annum. 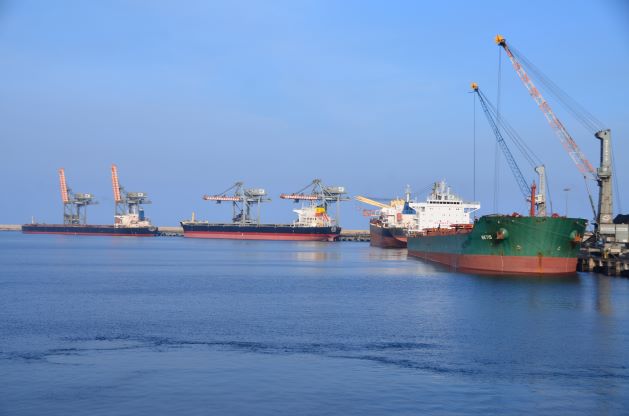