Under the agreement, BP and Total have effectively booked out the majority of ADNOC’s LNG production through the first quarter of 2022.

With the transactions, ADNOC LNG has continued to expand its footprint into new regions and markets, the company said in its statement on Tuesday.

The agreements are milestones in ADNOC LNG’s transition to a multi-customer marketing strategy that began just eight months ago in April 2019. Since then,

ADNOC LNG produces about 6 million tons per annum (mtpa) of LNG from its facilities on Das Island off the coast of Abu Dhabi.

ADNOC LNG is majority-owned by ADNOC, which has a 70 percent share of the company. Additional shareholders are Mitsui & Co (15 percent), BP (10 percent), and Total (5 percent). 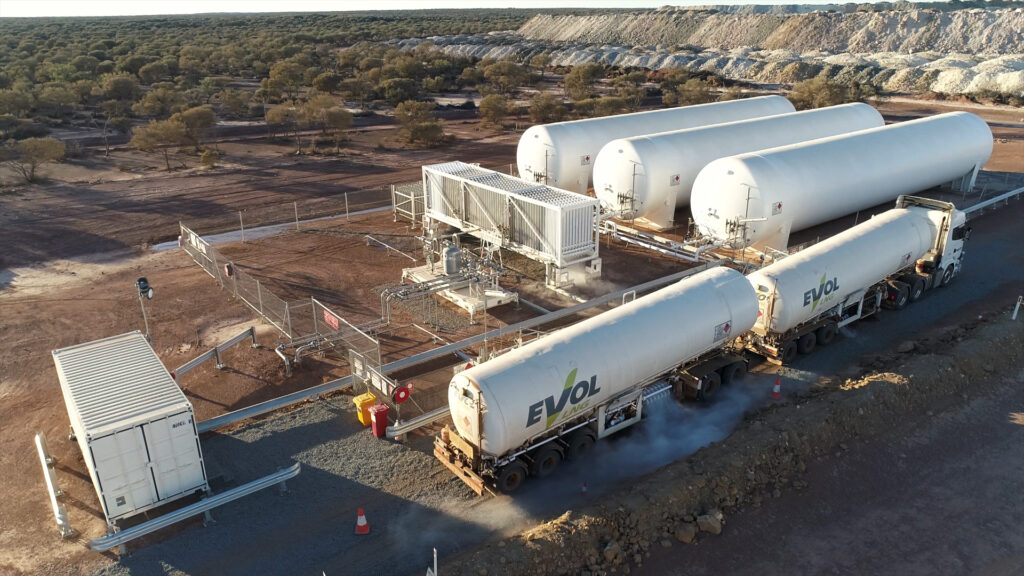