The Japan Bank for International Cooperation (JBIC) and Abu Dhabi National Oil Company (ADNOC) on Monday signed a memorandum of understanding (MOU) in order to further strengthen the partnership between Japan and ADNOC.

JBIC has signed with ADNOC a succession of MOUs in the oil and gas sector, as well as MOUs in the environmental sector.

According to JBIC, this MOU is intended to further expand and develop such a cooperative agreement in the oil and gas sector.

“Above all, it allowed both parties to mutually recognize that the granting of new concessions to and the renewal of existing concessions involving Japanese entities are significant objectives of the JBIC mandate,” the Japanese company said.

JBIC added that, in the “Basic Energy Plan,” decided by the cabinet on June 18, 2010, Japan had set forth the target of increasing its self-development ratio of oil and natural gas to 40% or more by 2030. 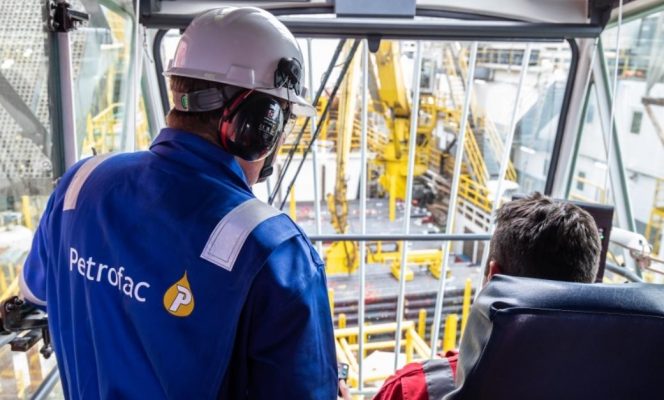