Africa may dominate deepwater expenditure in the next five years. This year’s Drilling & Dollars panel during Offshore Energy (October 13-14) focuses on the paradox between the many opportunities for exploration and production offshore Africa and the cold feet of North European SMEs to take the leap to Africa.

French oil and gas company Total and Italy’s Eni are European oil and gas majors known for their focus on Africa’s offshore acreage. For example, Total in March this year sold its share in onshore Oil Mining Lease (OML) 29 in Nigeria to focus on its offshore Egina project.

Italian oil and gas major Eni in August made a world-class supergiant gas discovery at its Zohr Prospect, in the deep waters of Egypt.

Douglas-Westwood, an energy intelligence group, earlier this year said that Africa will dominate deepwater expenditure from 2015 to 2019.

However, despite the abundant opportunities, relatively few North European Small and Medium Enterprises (SMEs) take the leap towards Africa.

This year’s “Drilling & Dollars panel” at Offshore Energy conference in Amsterdam looks at the opportunities Africa holds and discusses incentives for making it a new heartland.

Peter Niekus, Desk Manager Africa at Rabobank International who will be speaking at the panel, thinks that Africa should not be regarded as a single entity.  Every African country has its own characteristics and politics.

“‘Africa’ does not exist; Africa is a continent of 56 countries, each of which is characterized by its own ways and means of doing business,” Niekus opines.

Niekus will give an insight at political developments of African countries in the past 20 years, arguing that there are now less armed conflicts in Africa that spill over to neighboring countries and prevent investments. Niekus, whose job is to support Dutch companies entering the African continent offering them a network of banks, lawyers, and fiscal advisory, thinks that the continent is not without challenges, but the opportunities are plentiful.

Furthermore, the Chairman of OMC of Mellitah Oil & Gas Company Libya Abdulfattah Shagan will discuss the opportunities in Libya and argue how a crisis is a time to catch opportunities for nations and companies willing to take the bull by the horns.

He thinks that the country’s Mediterranean location and closeness to Europe, and its vast energy reserves can make Libya an attractive place to invest.

Fabrizio Giordano, Heerema Marine Contractor business advisor, will talk about the importance of setting up a local office in an African country.

Taco Hoencamp, who is a senior project manager at Royal HaskoningDHV, will share his company’s experience of being present in Africa for half a century.

He will discuss the importance of knowing local community well.

“In Africa there are high entry barriers, but there are also high pay-offs once barriers have been taken,” Hoencamp says.

The organizers, Navingo BV, have promised that the attendees who decide to join the “Africa: Frontier or future heartland?” panel will come away with: 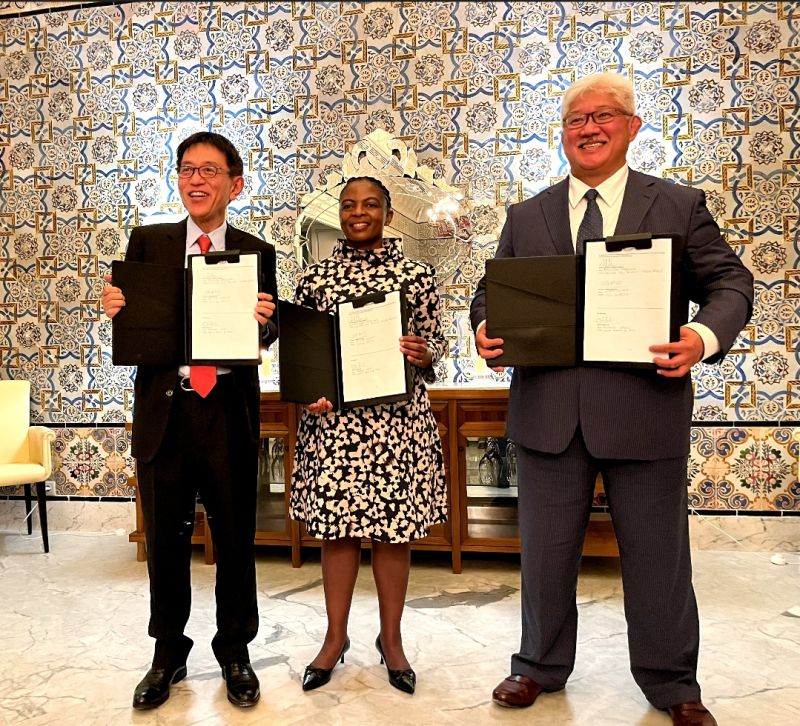