African Petroleum Corporation Limited has announced that Non-Executive Director James Smith has tendered his resignation from the Board of Directors, taking effect from 1 August 2014.

Smith’s decision to leave the Board of African Petroleum Corporation will allow him to focus his attention more fully on other business opportunities he is involved in.

Charles Matthews, Chairman of the Board, commented: “I would like to thank James Smith for his contribution over the past four years as a Director, and more recently for helping lay the foundations for the next phase of growth and development for the business. We wish him every success in the future.

“Mark Ashurst’s continued involvement in African Petroleum Corporation is a great asset to the Company; Mark has been and will continue to be a key member of the Board.

After achieving a number of significant milestones in the first half of 2014, African Petroleum Corporation is in a good position to continue its growth and development in line with its revised strategy announced in February 2014.”

The Company will continue its activities with a highly respected and experienced Board of Directors: 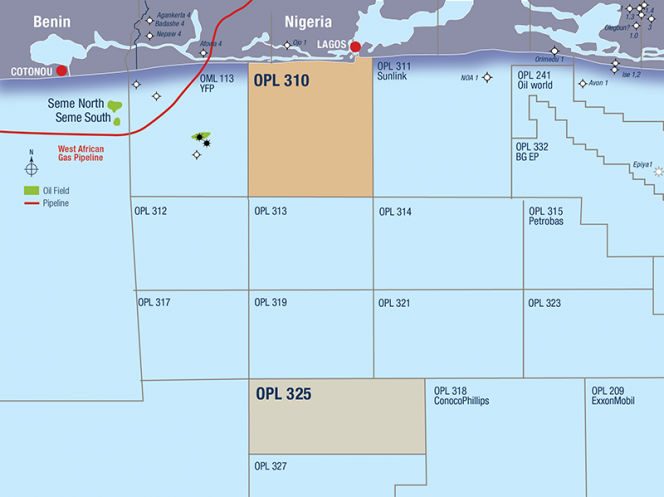