Ruud Van Der Meer will head-up the Norwegian firm’s presence in ACIS (Africa, Commonwealth of Independent States). He brings a host of experience to the Norwegian solutions provider, known for its Riserless Mud Recovery system (RMR®) and the EC-Drill® managed pressure system.

Van Der Meer, who has 30 years’ experience in the oil industry, previously worked for @balance/Schlumberger as Business Development Manager Europe/Africa, with responsibility for its managed pressure drilling and underbalanced drilling business. The Dutchman’s résumé also includes managerial positions with Weatherford and Expro.

Meanwhile, the Asia Pacific region of Enhanced Drilling is being driven by APAC VP Chris French. French, from Aberdeen, has been based in the region for 15 years and previously worked for NOV. Prior to his time with NOV he worked in a variety of oil-industry positions including operational and country manager roles in Thailand and China, in addition to a regional business development role based in Singapore and a global technical role based in Malaysia.

Enhanced Drilling’s Executive Vice President, David Hine, said: “I’m delighted to be able to welcome two such highly experienced individuals to the Enhanced Drilling team. I’m confident that both Ruud and Chris will relish the challenge of heading up two such busy, exciting regions for us and help grow our business there in line with our strategy.

”Their appointments are great news both for our teams in ACIS and APAC, our clients and our business as a whole.”

Enhanced Drilling recently announced a deal for RMR® services off Sakhalin, Russia, worth USD3m. Just this week the firm subsequently announced that BG Group had signed up to RMR® and CTS® services on the Knarr Field in the Norwegian North Sea.

RMR® enables operators to use weighted mud during top-hole drilling. All mud and cuttings are returned to the rig, with no discharge to the sea. The result is a safer, more stable top-hole, drilled with minimal environmental impact.

Last year it was announced that Enhanced Drilling had entered into a USD5.1m deal with Statoil to develop the next generation of managed pressure drilling technology for floating rigs, based on the EC-Drill® system. EC-Drill® has been used on three deep-water wells in the Gulf of Mexico to date. 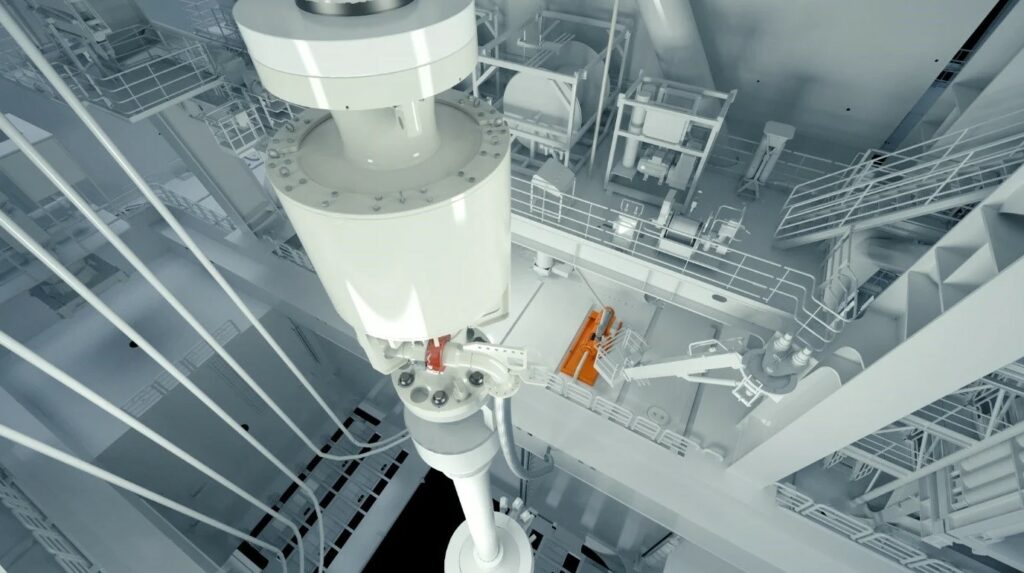