Marine research organization ProMare has performed repairs and improvements on the Mayflower Autonomous Ship (MAS400) that was forced to stop its transatlantic voyage due to “a small mechanical problem.”

Three days after the initial launching, the unmanned vessel had to interrupt its voyage due to a mechanical issue and sail back to England.

Once back in the base, ProMare determined that the issue was caused by a fracture in the flexible metal coupling between the ship’s generator and exhaust system.

MAS400 uses solar panels to draw as much energy as possible from the sun. An onboard generator switches on automatically to top up the battery when required.

Following the fracturing of the coupling, MAS400 had to rely solely on solar power, but the poor weather and rough seas at the time meant that the ship did not generate enough solar power to continue its journey.

“Despite the setback, we’ve learned a lot and we’re more encouraged than ever that the Mayflower will safely navigate the world’s oceans in the near future,” said Brett Phaneuf, Director of the Mayflower Autonomous Ship Project.

Currently, ProMare is performing a redesign of the coupling and is also taking the opportunity to upgrade some of the computing devices in order to increase the onboard processing power. The generator has been removed and a replacement was ordered, the research organization noted.

The company aims to have MAS400 back in the water in the next few weeks.

Following tests and long-range trials, the team will make a decision about the ship’s next missions and the timing of next Atlantic crossing attempt. 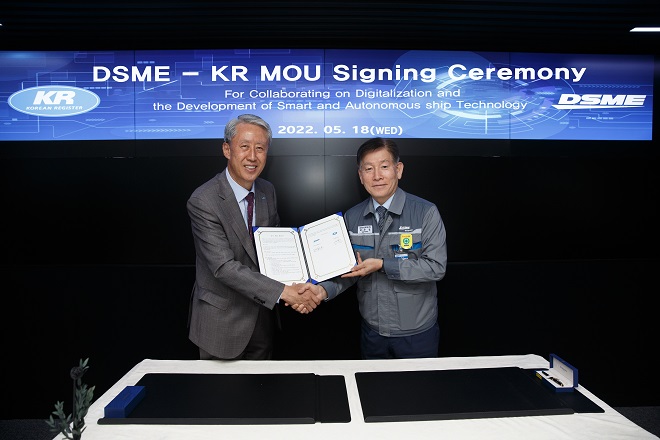