Aberdeen-based Aiken Group has reported that the company has secured deals worth in excess of £14 million since the beginning of this year.

In 2013, the company reported a 4% rise in revenues to £13.33 million, and work won since the beginning of 2014 looks set to make this another record-breaking year for the company. It has also led to a significant recruitment drive which has seen onshore staff numbers rise to more than 80.

Aiken Group is a supplier of integrated, out-sourced and solutions-based engineering and specialist services principally accommodation; engineering, construction and modification and technology and project management.

The company is now wholly owned by Danny Donald and Norman MacKay in a move which is seen as crucial in enabling the flexibility and creativity needed to take the company to the next level as it continues to expand in the global marketplace.

Amongst the work secured since the beginning of the year is a significant contract on the BP Magnus MXLP project which involves the complete refurbishment of 91 cabins, the galley and offices.

Over 120 offshore and onshore people from Aiken Group will form a seamless integrated multi-organisation project team to deliver the project.

Commenting on Aiken Group’s successful year to date, managing director Danny Donald said: “Once again we have demonstrated that the synergies which exist between our divisions have resulted in a strong group performance.

“Winning these significant contracts and increasing our work with major operators is testament to the experience, professionalism and commitment of the people on the Aiken Group team and this represents another key step in why clients are confident in utilising our services.”

He added: “Our recent appointment of six new directors in a management restructure is aimed at helping to take the company to the next level of growth.” 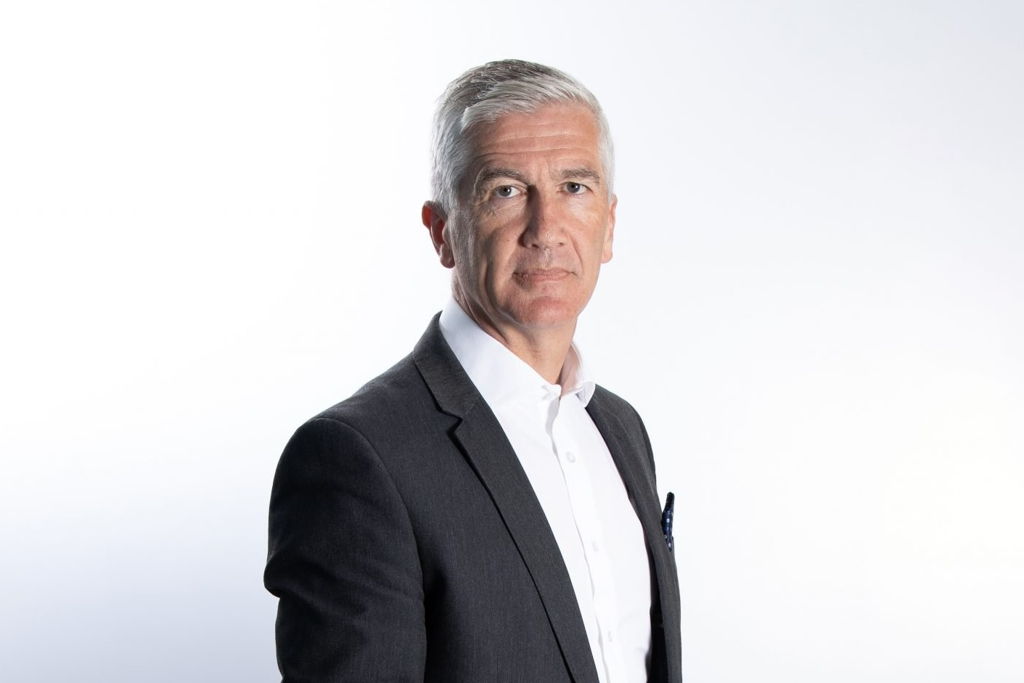