The BOG unit was commissioned during a gas trial of TMS Cardiff Gas LNG carrier named Qogir earlier in May.

The vessel is being built by the South Korean shipbuilder Samsung Heavy Industries.

The ramp-up and performance test of the system was performed in one day only, and thanks to its engineering features, the subcooler can be installed and commissioned in a very short duration, the company said in its statement.

The Qogir LNG carrier is capable of transporting up to 174,000 cubic meters of the chilled fuel. It features XDF propulsion and Mark III Flex containment system.

Air Liquide noted that over the past two years it has booked around 50 rders for its Turbo-Brayton subcooler solution for LNG reliquefaction offshore, on LNG carrier and bunker vessels. 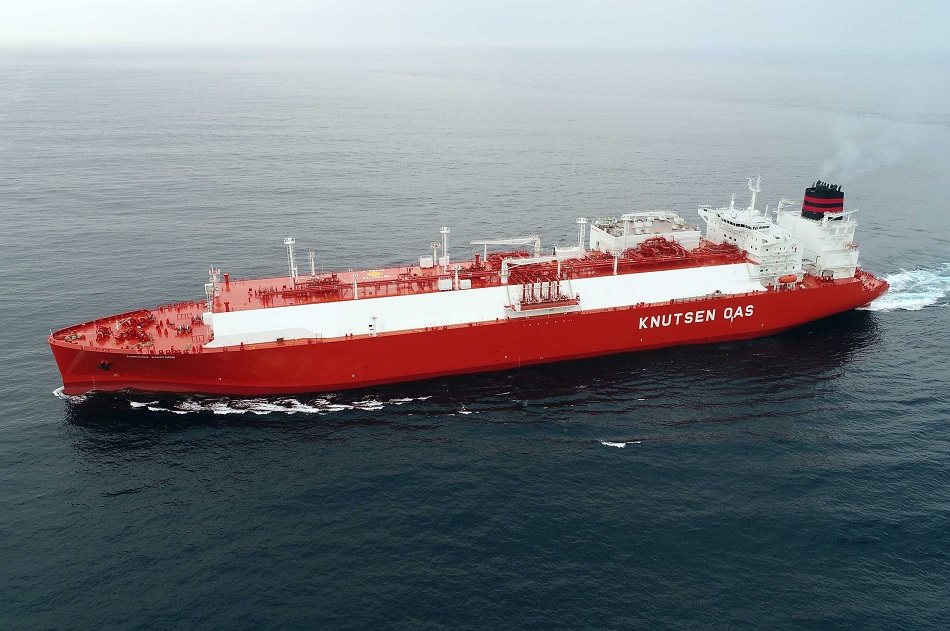