Akastor ASA’s Board of Directors has appointed Kristian Røkke as its Chief Executive Officer.

Røkke will succeed Frank O. Reite, who will take the position of Chief Financial Officer at Aker ASA.

Kristian Røkke, who is currently Chairman of Aker Philadelphia Shipyard ASA (AKPS), and previously President & CEO of AKPS, will assume his new position in Akastor ASA on August 10, 2015. Aker ASA will propose to the nomination committee of Akastor ASA that Frank O. Reite takes the position as Chairman of the Board of Akastor ASA later this year.

“I am very pleased that Kristian has accepted the position at the helm of Akastor. Kristian has been instrumental in the successful turnaround process at Aker Philadelphia Shipyard, as both Chairman and CEO,” says Øyvind Eriksen, Chairman of the Board in Akastor ASA, and CEO of Aker ASA.“Kristian’s experience, competence and track record will constitute a unique force in Akastor. At the same time, I would like to thank Frank for his efforts in establishing Akastor. Since the split of Aker Solutions last year, Frank and his team have taken the businesses in the portfolio of Akastor to be independent, strong and well-run companies. All of Akastor’s investments are now established with individual boards, management, names and identities, and are well positioned to be developed into attractive investments to its shareholders.”

“It’s a true honor to be able to lead Akastor into the future. While I have great respect for this challenge, Akastor represents a wide-range of exciting opportunities and I am deeply committed to making the most of its potential,” Kristian Røkke says. “I am impressed by what Frank and his team have already put in place in terms of teams, systems and structure, and I am looking forward to building off this by accelerating the pace of progress.”

”In a short and intense year, we have established a portfolio of strong, independent companies, well positioned to take market share and generate solid returns when the markets return.” Frank O. Reite comments. “I am happy to be able to follow Akastor and Kristian closely going forward.”

Aker ASA will propose to the nomination committee of Akastor ASA that Frank O. Reite takes the position of Chairman of the Board of Akastor ASA. Further, Aker will propose that Øyvind Eriksen continues as a member of Akastor’s Board and that Kjell Inge Røkke steps down from Akastor’s Board. The nomination committee has been informed of Aker’s planned proposal and will discuss it at its earliest convenience, the company informed.

Kristian Røkke will have an annual salary of NOK 3.5 million, and will take part in the company’s incentive scheme for managers, with a variable pay element of up to 2/3 of his annual salary whereby the variable pay may be settled in either cash or shares in the company. He will also be entitled to participate in Akastor’s standard share purchase program and purchase up to 200,000 treasury shares yearly. Further, Kristian Røkke will be entitled to an additional purchase in 2015 of up to 200,000 Akastor shares, on or about after 20 trading days following his employment in Akastor at a share price equal to the average market price during the last 20 days of trading, less a discount of 20 percent. The shares will be subject to a three-year lock-up period. All the share purchases by Røkke may be done either personally, or through a wholly owned company. Mr. Røkke does not currently own any shares in Akastor ASA.

Kristian Røkke (b. 1983) has experience in offshore service and shipbuilding from several companies in the Aker group. He has spent the past eight years at Aker Philadelphia Shipyard, most recently as Chairman of the Board and previously as President & CEO. Before then, Røkke served as SVP Operations and has held other production management positions at AKPS. Røkke will continue as Chairman of Aker Philadelphia Shipyard ASA and as a Board member of TRG Holding AS, American Shipping Company ASA and Philly Tankers AS. Mr. Røkke holds an MBA from The Wharton School, University of Pennsylvania and is both a Norwegian and United States citizen. 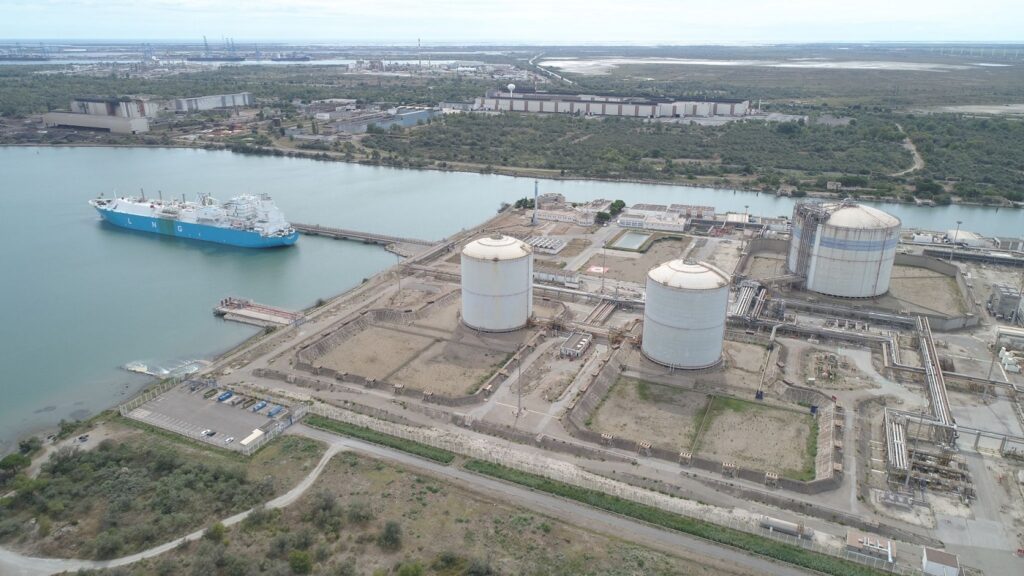