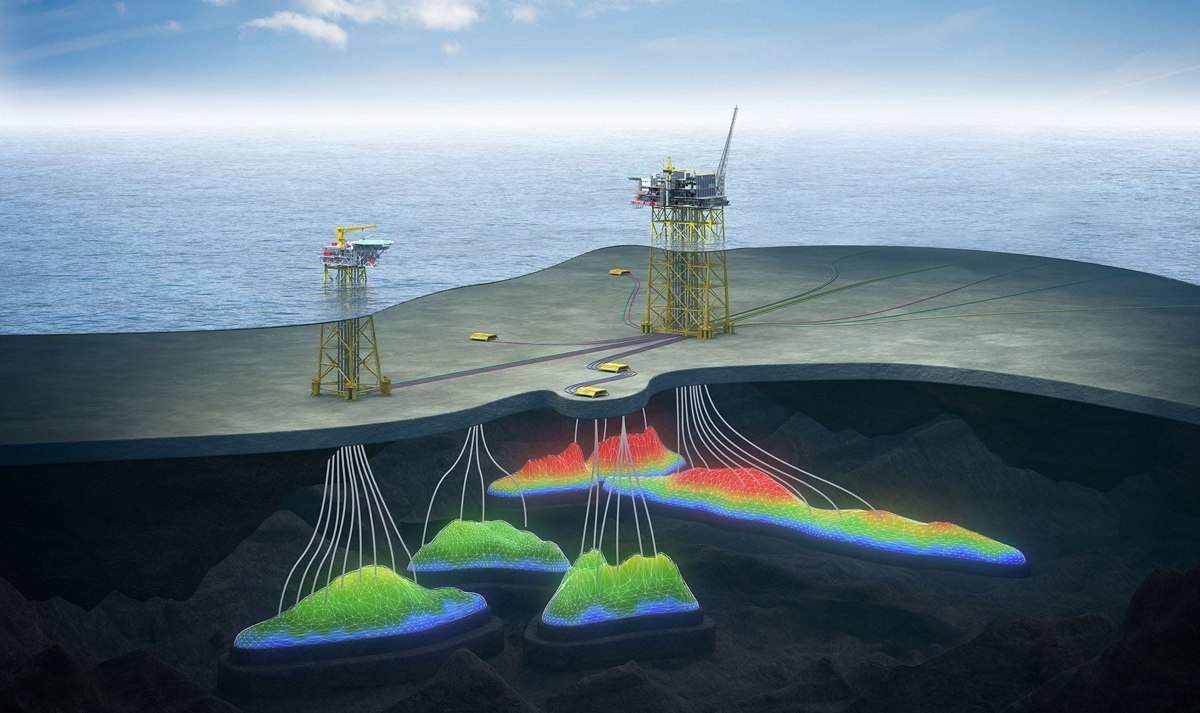 Norwegian oil and gas company Aker BP has awarded FEED contracts worth nearly NOK 700 million ($81.3 million) to its alliance partners – Aker Solutions, Siemens Energy, and Subsea 7 – related to the field development of NOA Fulla in the southern part of the NOAKA area off Norway.

As part of the Subsea Alliance, Aker Solutions has been awarded a contract for a subsea production system (SPS) and Subsea 7 for umbilicals, risers and flowlines (SURF).

Aker Solutions will also take care of project management of the Power from shore part of the project including sub-contractors for civil and electro.

Following the contract awards, SVP NOAKA in Aker BP, Lars Høier, said: “We’ve passed an important milestone in the development of NOA Fulla. These are the first major contracts to be awarded in the field development. Now we are getting started on further developing the concept of platforms, production systems and flowlines on the seabed. We are also developing a solution for power from shore that will pave the way for minimal greenhouse gas emissions from operations of the field”.

According to Aker BP, the development concept for NOA Fulla consists of a process, drilling and living quarters platform (PdQ) on NOA, a normally unmanned wellhead platform (NUI) on Frøy and three subsea templates for the development of Fulla, Langfjellet, and Rind.

The largest FEED contract relates to the PdQ platform, awarded to Aker Solutions. The platform will receive and transmit power from shore. It will process the oil from the fields and export it via the Oseberg Transport System (OTS), while the gas will be exported via Statpipe. Oil and produced water from Equinor’s northern development will also be processed on the PdQ.

The work starts immediately with planned completion at the end of the third quarter of 2022. The FEED work will be led by Aker Solutions’ offices in Fornebu, Norway, with a share of the engineering executed from Mumbai, India.

Aker Solutions’ scope of work for the SPS FEED is planned to include 14 standardized vertical subsea trees, Vectus 6.0 based Control system modules, four six-slot manifolds, wellheads and a large number of tie-in and connection systems. It will also include close to 60 kilometres of umbilicals. The FEED work will be led by Aker Solutions’ office in Tranby, Norway. The SPS project will be executed through the Subsea Alliance between Aker BP, Aker Solutions, and Subsea 7,

Subsea 7 said in a separate statement on Wednesday that the project management and engineering will take place in its office in Stavanger. Offshore installation activities would be scheduled for 2025, 2026, and 2027.

The NOAKA area is located between Oseberg and Alvheim in the Norwegian North Sea. The area holds several oil and gas discoveries with gross recoverable resources estimated at more than 500 million barrels of oil equivalents, with further exploration and appraisal potential. Aker BP and Equinor will jointly develop and operate NOAKA, with LOTOS Exploration and Production Norge as a license partner. Aker BP is the operator of NOA Fulla and Equinor of Krafla.