According to Det norske, soon to be renamed Aker BP following the merger agreement between BP Norge and Det norske, Per Harald Kongelf joins Det norske from Aker Solutions Norge, where he has served as the regional head of Norway.

He will take up his position with Det norske on September 15, 2016 and will be responsible for the company’s improvement program.

This position has thus far been filled by CEO Karl Johnny Hersvik on a temporary basis.

The company also added that Kongelf has an MSc from the Norwegian University of Science and Technology in Trondheim and has more than 25 years of industry experience after having held several specialist and executive positions with Aker Solutions. 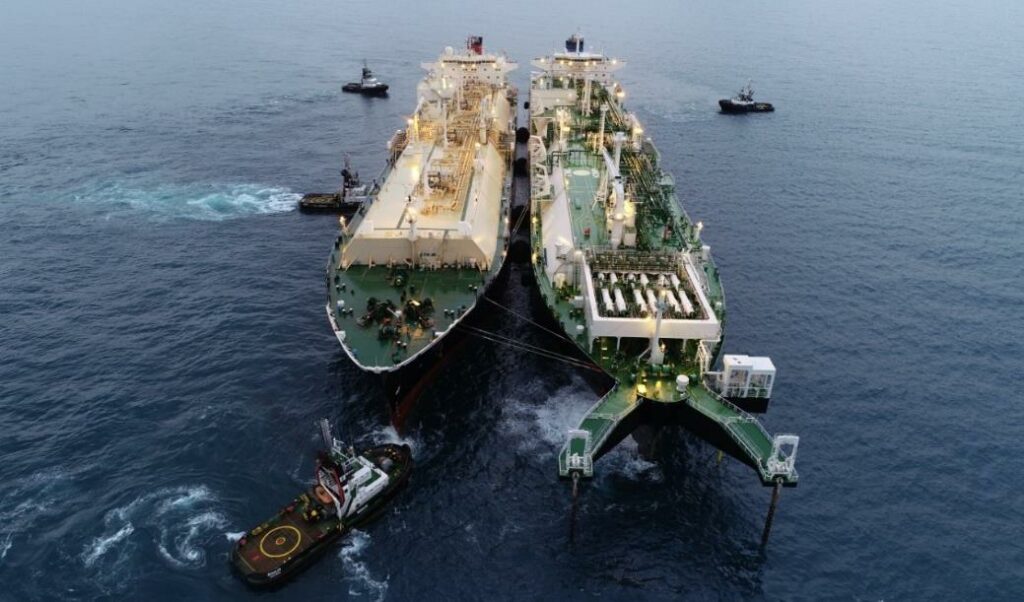