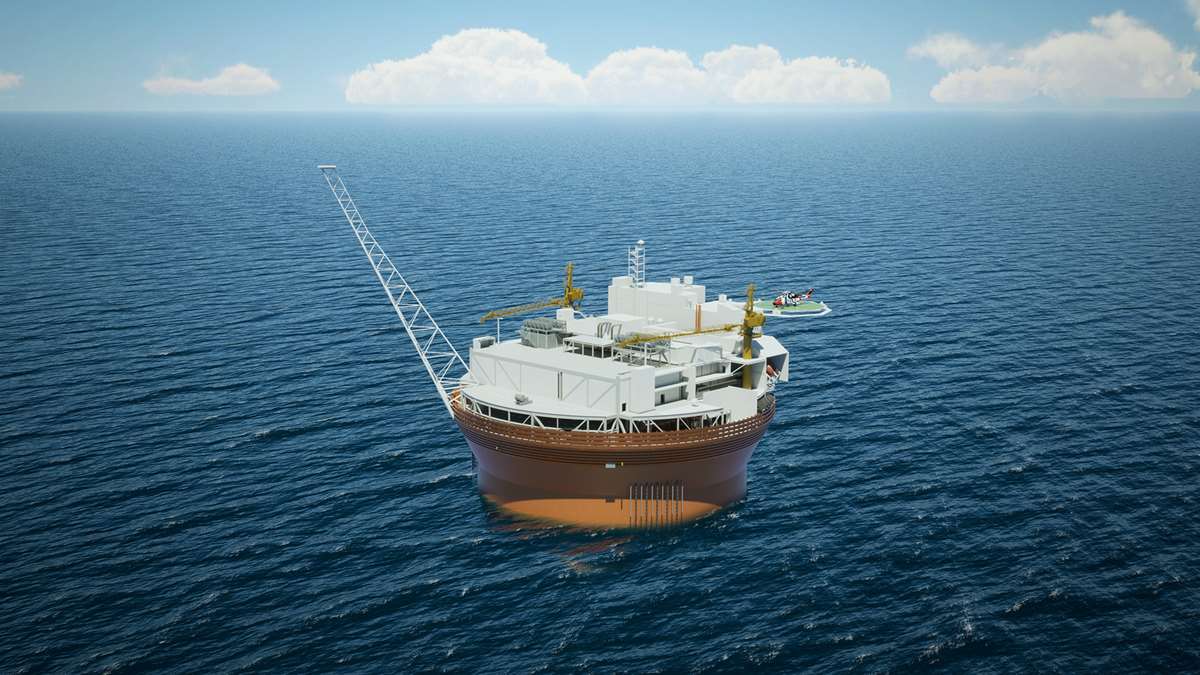 Offshore services provider Aker Solutions has received a Letter of Intent (LOI) for a front-end engineering and design (FEED) contract from Equinor for the FPSO for the Wisting field development in the Norwegian Barents Sea.

Aker Solutions said on Wednesday that the intended FEED contract includes an option for engineering, procurement, construction, and integration (EPCI) of the topside for the FPSO. The scope of the FEED is to provide front-end design- and engineering for a circular floating production, storage and offloading (FPSO) solution, to further progress the project development towards a planned final investment decision.

If the field development moves forward to the execution phase, Aker Solutions estimates the EPCI option to potentially represent a significant contract, subject to final investment decision and regulatory approvals. Aker Solutions defines a significant contract as being between NOK 8 billion (about $954 million) and NOK 12 billion (about $1.4 billion).

“Wisting is one of the largest upcoming industrial projects in Norway. We are looking forward to continuing our longstanding relationship with Equinor for this significant field development, and to mature the project towards a planned investment decision”, said Sturla Magnus, executive vice president and head of Aker Solutions’ topside and facilities business.

The FEED award follows the successful completion of the study phase, which started late last year when Aker Solutions, KBR, Sevan SSP, and Aibel were awarded contracts for concept studies to further progress the Wisting project development towards a final concept select decision.

The work starts immediately with planned completion in the third quarter of 2022 and it will be led by Aker Solutions’ offices in Fornebu, Norway.

The Wisting FPSO is based on a Sevan design. The topside will have a weight of about 20,000 metric tons, consisting of a large process module and a large utility module.

“This major project will have significant positive effects on employment for our engineering resources and at our yards in Norway and create substantial ripple effects for the society and local communities near the yards,” said Magnus. 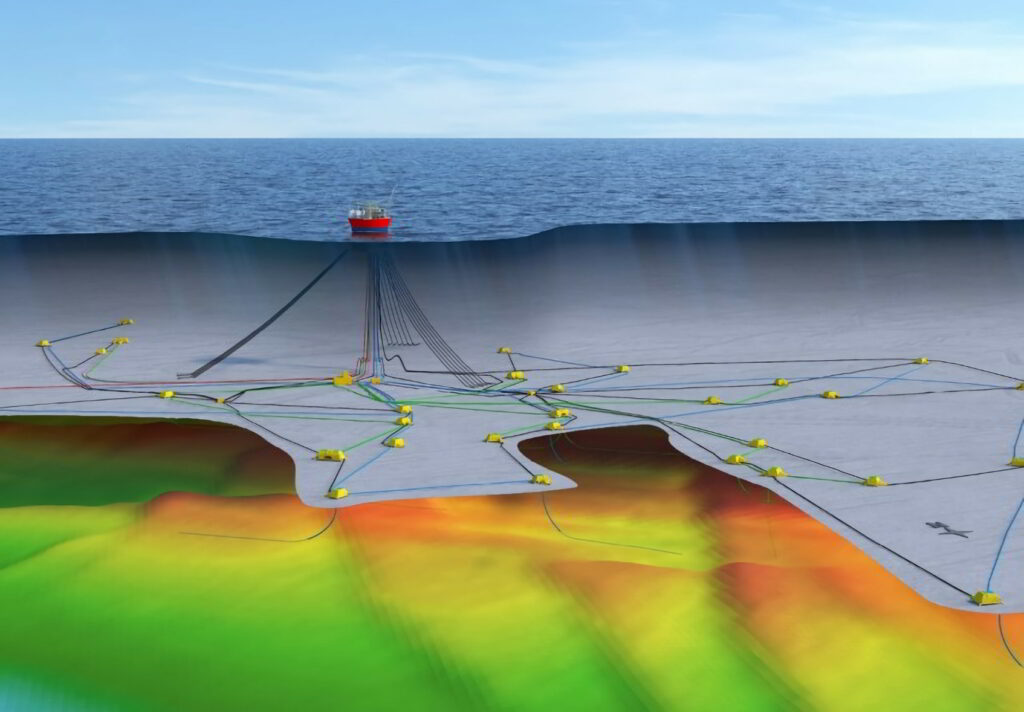