Norwegian firms Aker Solutions and Kvaerner have received the necessary approvals from governmental bodies for the completion of the earlier announced merger.

In June this year, the two companies entered into a merger plan to create an optimised supplier company.

The merger means that Aker Solutions takes over all Kvaerner’s assets, rights and obligations.

As a result Kvaerner will be dissolved.

Upon completion of the merger, eligible shareholders in Kvaerner will receive 0.8183 consideration share for each share they own.

We should see the merger taking place tomorrow, 10 November.

Trading in the new, merged share should kick off on Wednesday this week.

As earlier announced, Kjetel Digre became the chief executive officer of Aker Solutions and will lead the combined company.

Digre joined from Aker BP, where he held the role of senior vice president of Operations and Asset Development. 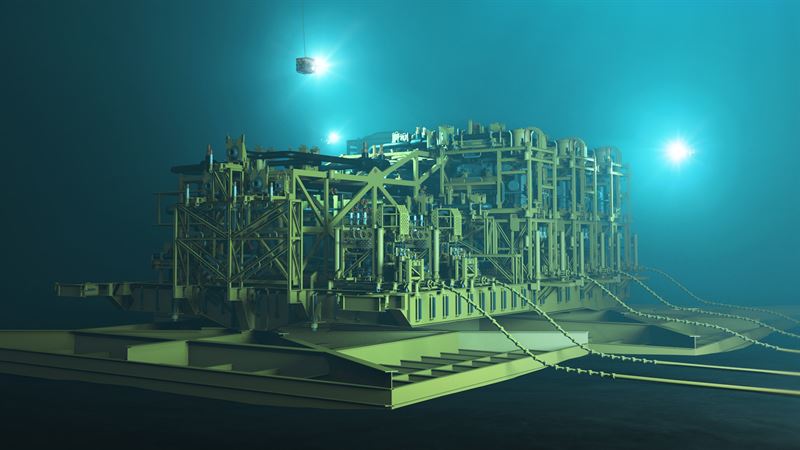