He replaces Svein Oskar Stoknes, who is taking over as CFO of Aker ASA on the same day.

Grimsrud joined Aker Solutions in 2012 as Vice President, Finance for the Subsea business. He has held several senior management positions in the company since, most recently as Senior Vice President, Group Treasury, Controlling and Mergers & Acquisitions.

He previously held various positions within finance, strategy and operations in the Norwegian industrial groups Elkem and Norske Skog. Grimsrud will report to CEO Luis Araujo.

Svein Oskar Stoknes was named CFO in September 2014, after joining Aker Solutions in 2007. He held numerous key positions in the company including Senior Vice President Finance for the previous Subsea business area. 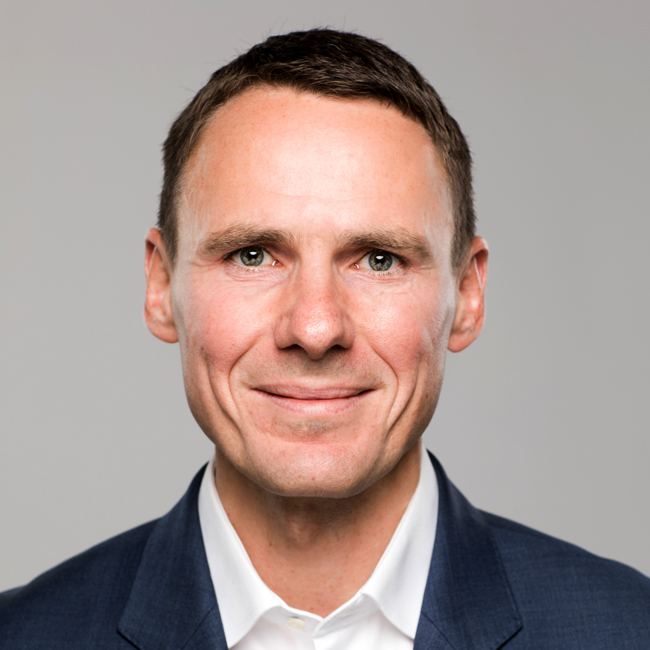