Oilfield services provider Aker Solutions has been awarded a master contract to support the delivery of a subsea compression system for the Chevron Australia-operated Jansz-Io field located offshore Australia.

Namely, Chevron Australia and its joint venture participants on Tuesday announced a decision to proceed with Front-End Engineering and Design work for the Jansz-Io compression project at the Chevron-led Gorgon natural gas facility off the northwest coast of Western Australia.

Aker Solutions said on Tuesday that the first service order under the master contract will be for front-end engineering and design of a subsea compression station that will boost the recovery of gas from the field.

The FEED scope will also cover an unmanned power and control floater, as well as overall field system engineering services. The field control station will distribute onshore power to the subsea compression station.

“Aker Solutions has worked closely with its partners MAN Energy Solutions and ABB to reduce the size and cost of the compression system,” said Luis Araujo, chief executive officer at Aker Solutions.”

Chevron said that, in an Australian first, this project will use subsea compression to enhance recovery of the Jansz-Io field to maintain long-term natural gas supply to the 15.6 million tonne per annum LNG and domestic gas plants on Barrow Island. Jansz-Io Compression is part of the original development plan for Gorgon.

Jansz-Io compression will also include local Front-End Engineering and Design work, including all onshore components, and further potential opportunities for engineering, project management, fabrication, onshore construction, subsea installation and support once the project is sanctioned.

Compression will help maintain plateau gas production rates as reservoir pressure drops over time. While such compressors have typically been installed on platforms over sea level, placing them on the seabed and near the wellheads improves recovery rates and reduces capital and operating costs.

Located on Barrow Island, Gorgon comprises a three-train, 15.6 million tonnes per annum LNG facility and a domestic gas plant with the capacity to supply 300 terajoules of gas per day to Western Australia.

“Australia will be the first place outside of Norway to use the subsea compression technology,” said Araujo. 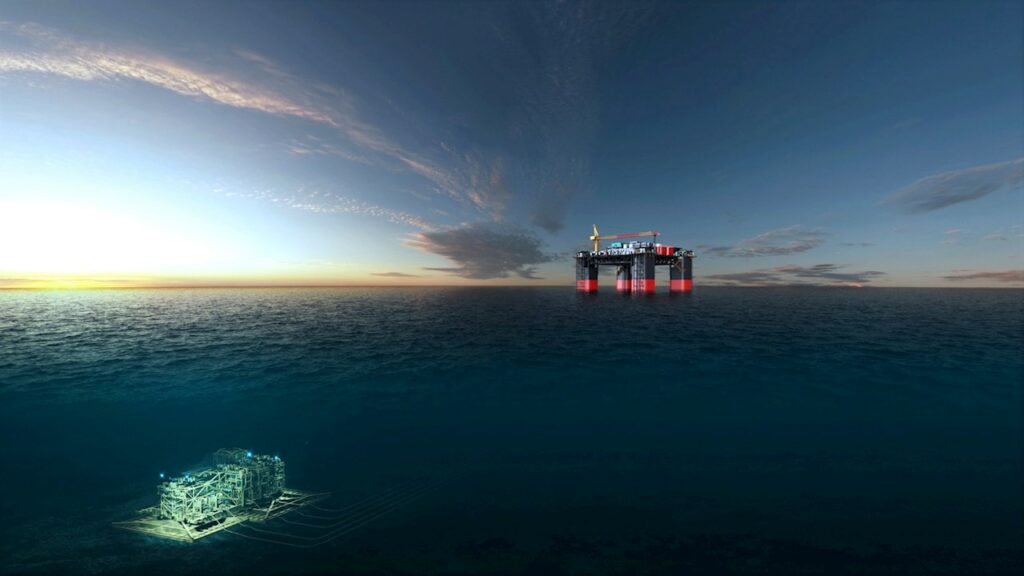