The AWE system will span the Indian Ocean, connecting Perth in Australia and Djibouti in north-east Africa, with onward connectivity to provide an entirely new lower latency route to Europe. The system is planned to be ready for service by the end of 2016, and will have an ultimate design capacity of 20 Tbit/s, the company informed.

Specialist consulting firm, The David Ross Group (DRG), has been retained by the owners to assist them in the development of the new system and start-up of the new business.

Commenting on the project, John Mariano, GoTo Networks Founder and CEO said: “AWE will support a wide variety of consumer and enterprise broadband services for Australasia economies and recognize Europe’s increasing importance as a destination for internet traffic. Leveraging ASN’s innovation and 200 Gbit/s transmission technology, we are also positioning for further scalability to address future growth in ultra-broadband traffic and applications”

Philippe Dumont, President of Alcatel-Lucent Submarine Networks, said: “The creation of the Australia West Express comes at a period of increasing interest in new international routes to reliably carry increasing volumes of data traffic as global demand for ultra-broadband access rises. We are pleased to work with GoTo Networks on the AWE system that will offer unmatched cable route diversity which is critical for traffic routing and protection.”

The ASN solution will be based on the 1620 SOFTNODE and R-OADM branching unit to maximize capacity and network flexibility over the latest generation of Coherent Submarine Fiber (CSF-2). ASN will be responsible for the project on a turnkey basis, from system design to installation and commissioning. 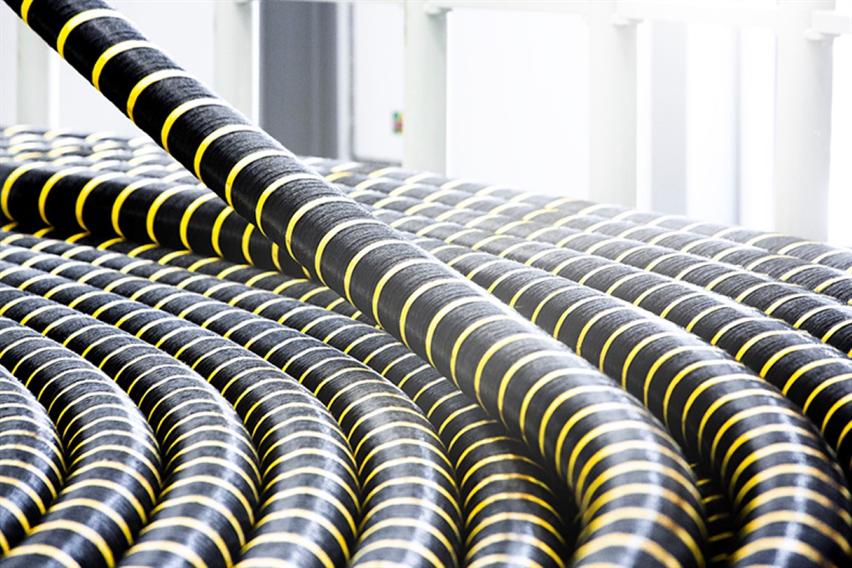