The system underwent some technical modifications in order to become compliant with the USCG’s testing regime.

With the modifications in place, a PureBallast 2 system with a Boll & Kirsch filter completed the tests in April 2020, and the solution has now received USCG type approval.

“We are proud to bring USCG type approval to owners who selected PureBallast early on,” says Peter Sahlén, Head of Alfa Laval PureBallast.

“A ballast water treatment system should last as long as the vessel, and we are committed supporting PureBallast customers throughout that lifetime. No matter when they made their purchase, Alfa Laval is behind them.”

The USCG Ballast Water Discharge Standard has been in force since June 2012.

During an initial period, certain IMO-approved systems have been approved for use in United States waters as Alternative Management Systems (AMS).

However, today in order to deballast in United States waters, a vessel’s ballast water treatment system must be type approved by the USCG. 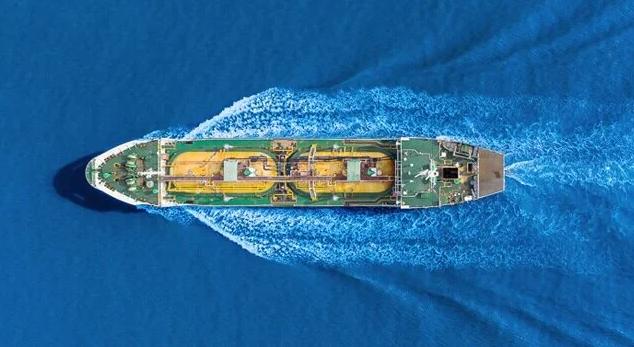